Was this a case of having everyone in the house as a friend but having no real alliances? Mel was friendly, upbeat and brought a lot of smiles and joy to the Big Brother house.

In this interview Mel opens up about her strategy (or maybe lack of one), whether the newbies have any chance against the OG’s and reveals a whole different take on the Josh and Sam situation.

A friend in need

Tonight on Big Brother, Sam and Drew’s simmering flirtation turned into a full blown love affair, sealed with their first kiss. Later that night, romance bubbled away in the spa between Joel and Aleisha.

With 17 people in the house sharing limited rations, frustrations started bubbling beneath the surface, but Big Brother had a plan.

In tonight’s house task, housemates vented their inner angst, rage and frustration in return for food. Dave was the first to vent, screaming at top of his lungs, and was showered with coffee beans. Other housemates followed the suit, resulting in a much calmer, sharing and caring household.

The three nominated housemates faced off in a gut-wrenching second chance challenge to win safety from eviction. Layla swept an emotional win, leaving Mel and Drew on the chopping board.

During the eviction ceremony, royalty Reggie and Tim were successful in convincing the housemates to keep Drew in the game. Mel became the second housemate to leave the house, much to the newbies’ dismay.

“I believe what happened in that eviction is Drew shined his genuine qualities through. I know I was going against an O.G. that had Tim create a campaign for him. Tim’s a powerful man,”

Next week on Big Brother: the housemates play dirty as they battle it out to stay on top of the pecking order and Drew and Sam’s romance heats up. But when Drew’s ex-flame enters the house, will it spark the biggest love triangle in Big Brother history?

Head to 7plus now to watch extended votes, exit interviews and unseen moments from inside the house.

Big Brother – Continues 7.30pm Monday on Channel 7 and 7plus 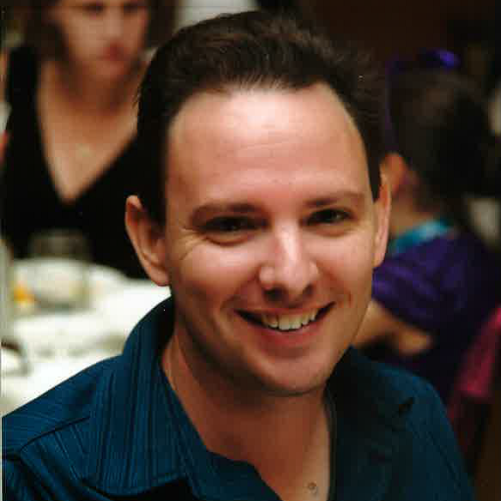 Previous articleUEFA EUROPA LEAGUE finals begin, part of a big week on Stan Sport
Next articleGrowing a wonderful garden in your apartment – This week on GARDENING AUSTRALIA