With access to many of Australia’s cinema’s still limited or unavailable depending on the state you live in, Disney+ will today launch big-budget adventure movie online.

From today, fans who subscribe for Premier Access will be able to watch live-action Mulan in the comfort of their own homes. Access to the movie premiere will cost Australians $34.99.

It’s a figure which may seem high at first glance, but for many families, it provides a far cheaper outcome than visiting a cinema complex.

Covid-19 has provided Disney with the perfect opportunity to experiment with online delivery for cinematic premieres, with many believing the launch of Mulan will create the blueprint for how movies are launched in the future.

Acclaimed filmmaker Niki Caro brings the epic tale of China’s legendary warrior to life in Disney’s “Mulan,” in which a fearless young woman risks everything out of love for her family and her country to become one of the greatest warriors China has ever known.

When the Emperor of China issues a decree that one man per family must serve in the Imperial Army to defend the country from Northern invaders, Hua Mulan, the eldest daughter of an honored warrior, steps in to take the place of her ailing father. Masquerading as a man, Hua Jun, she is tested every step of the way and must harness her inner-strength and embrace her true potential.

It is an epic journey that will transform her into an honoured warrior and earn her the respect of a grateful nation…and a proud father.

The film is directed by Niki Caro from a screenplay by Rick Jaffa & Amanda Silver and Lauren Hynek & Elizabeth Martin, suggested by the narrative poem “The Ballad of Mulan.”

From today, with Premier Access, viewers can watch “Mulan” before it’s available to all Disney+ subscribers.

Once you have Premier Access to Mulan, you can watch as many times as you want on any platform where Disney+ is available. 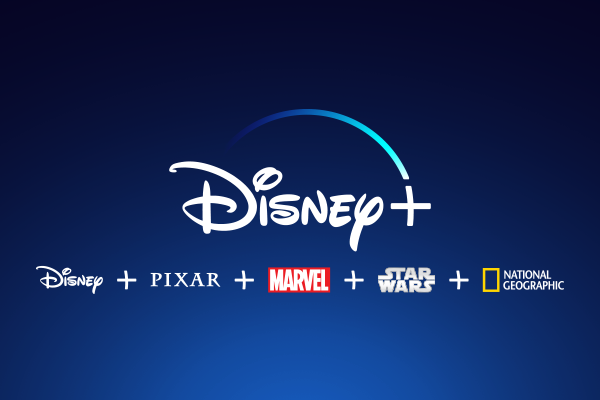