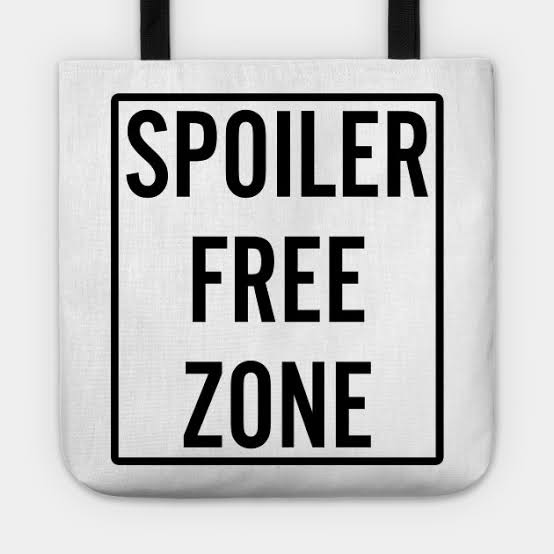 It’s been a long time coming but on Monday night Channel 7 will launch the all new BIG BROTHER… but does it live up to the hype?

When Benjamin Norris won Big Brother in 2012, little did he know the important role he would play in the 2020 version. As a lover of the show, Ben has been front-and-centre delivering most of the headline-making news everyone has been talking about.

And now, to the envy of every fan, Ben has seen the first episode of the new season.

TV Blackbox asked Ben if the new series feels like Big Brother? Ben seems to think fans will like it;

“It’s all the best elements of Big Brother Series 1 to 11. It feels like a legacy series, whilst updating the format for a new audience.”

Unlike previous seasons, the audience has met most of the housemates and Ben says that only adds to the connection he felt with each personality;

“It captures the humour, tension and the emotional connection with it’s audience, in a much faster pace than we have ever seen. I felt like I had been watching the show for a few weeks based on my emotional attachment to the housemates

“The casting and dynamics within the house are electric. I already have my favourites and those big personalities you love to hate are already playing up their rolls.”

Channel 7 and production company Endemol Shine Australia have drastically reworked the format and Ben says their gamble has paid off;

“It’s totally addictive. Episode 1 has many laugh out loud moments throughout the show and you really bond with the whole house. The pull-through to episode 2 is also really clever.”

But there is one controversial element that might upset many people – the lack of the original theme;

“Would I have liked a retro take on the theme music – maybe, but it’s still 5 stars without it”

The Ben, Rob & Robbo Show will be airing a videocast called Eye on Big Brother with former winner Reggie Sorensen at 9.30pm after every episode (a podcast version will be available shortly after) and the evicted housemates will appear on our daily show at 1pm AEST the day after their eviction episode airs.

Robert McKnight
"Leading TV commentator" - The Daily Telegraph. Robert McKnight is a highly regarded Australian Television Producer having worked at SEVEN, NINE and TEN during his 25 years in the industry. Publicly he is most well-known for creating and producing STUDIO 10 but has worked on Sunrise, The Morning Show plus other prime time productions in addition to creating award-winning news campaigns for both 7 News and 9 News. Currently Rob is the host and producer of the TV Blackbox, McKnight Tonight and Monsters Who Murder podcasts plus host & Executive Producer of the video streaming show The Ben, Rob & Robbo show
Previous articleRATINGS | NINE wins another week but how much longer can it last?
Next articleRECAP | Twins Kimmy and Rhi declared winners of HOUSE RULES in 2020
Advertisement

From the devastation comes a new ABC drama series THE FIRES

Developed in conjunction with Tony Ayres Productions (TAP) The Fires, will draw on the experiences of those directly affected by the megafires of last summer that devastated Australia and captured the world’s attention.
Read more

It's Life Day, and time for our Lego Star Wars friends to remember what its all about
ABC

With insights from Freeman’s mother, insiders and media commentators, the film gives previously unseen glimpses into a moment of rare intensity.
ABC

Also, in the time of COVID it is vital we trust our sources of news and information.
AFL

The so-called Red Zone at the Royal Melbourne Hospital is where extraordinary battles against COVID-19 are being fought day and night.

The massive weekend of LIVE SPORT has arrived

RECAP | New bachelorette Kaitlyn is introduced on THE BACHELOR AUSTRALIA