Premiering on Thursday, 11 June at 8.30pm, A-list actors, rappers, sporting superstars and more musicians than a compilation of John Lennon’s Imagine, will make their way to their lounge room for CELEBRITY GOGGLEBOX USA.

Expect the searingly-honest, side-splitting humour we love from Gogglebox Australia, but with an international twist.

So mix a hot choccy and pull on the red carpet-worthy loungewear, because you’re about to spend an evening in with the stars.

Giving their two cents on what’s hot on the box are:
Ozzy, Sharon and Kelly Osbourne
Rob Lowe and his sons
Tyra Banks and her mum
DJ Khaled and his wife
Master P and Romeo
Steve Wozniak and his wife
Meghan Trainor and her brother
Curtis Stone and Lindsay Price
Reggie Bush and Lilit Avagyan
Joe Buck and Michelle Buck
Raven Symone
Jojo Siwa and her mum
Justin Long and his brother 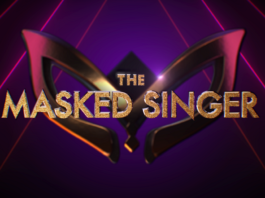 One Night Only – The Beatles in Oz Live and Remastered... 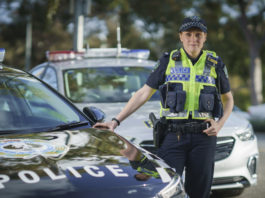