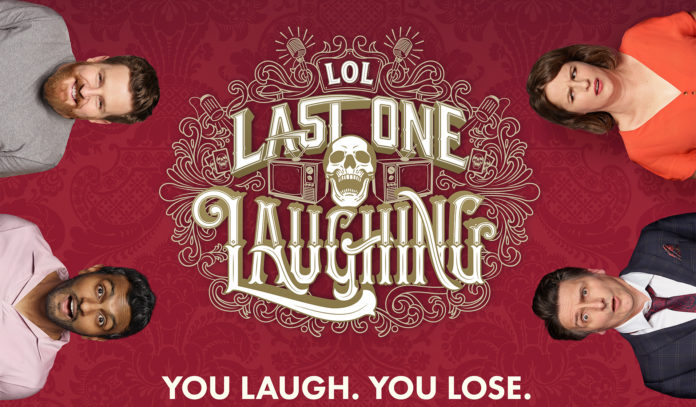 Hosted by Rebel Wilson, LOL: LAST ONE LAUGHING AUSTRALIA, captures 10 professional comedians that go head to head to see who can keep a straight face while simultaneously trying to make their opponents laugh in this first-of-its-kind comedy social experiment.

Comedians who laugh will be eliminated one-by-one, until a single comedian remains. With $100,000 on the line, who will Rebel crown the Last One Laughing?

In this 6-hour competition, there are no rules. Comedians can say and do whatever they like, except laugh. Laugh softly, and you’ll receive a yellow card violation. A second offence will earn you a red card elimination and cost you the game. Missing out on $100,000 is no laughing matter!

The first-of its-kind comedy experiment, produced in conjunction with Endemol Shine Australia, LOL: Last One Laughing Australia is executive produced by Marty Benson and David McDonald. The series was shot in 2019, and filmed non-stop to capture the hilarious action and banter from Rebel Wilson and the Australian comedians who each bring diverse comedic styles to the table; from stand-up, character, improvisational and physical comedy with the occasional prop cameo.

LOL: Last One Laughing Australia joins the growing list of Australian Amazon Original series, including The Test: A New Era for Australia’s Team, the series of 10 stand-up comedy specials by some of Australia’s best comedians, and the upcoming Back to the Rafters. 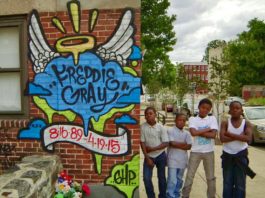 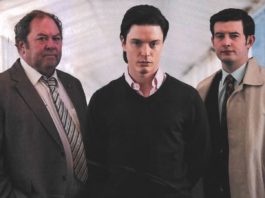 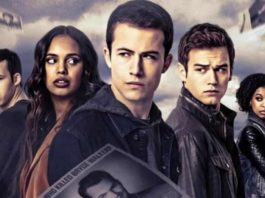 13 REASONS WHY returns for final season this weekend on Netflix