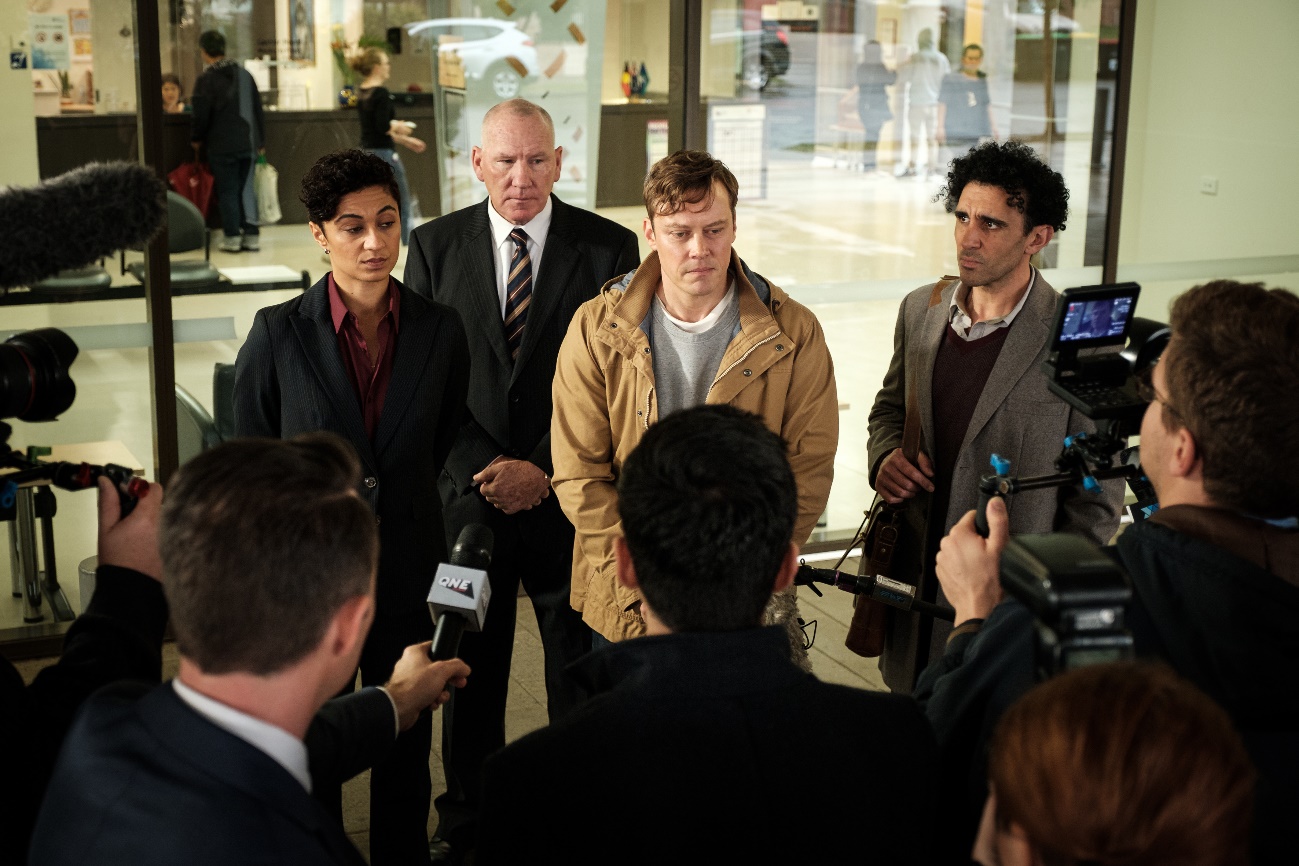 The search for a kidnapped newborn goes digital

​Stealing a baby from a hospital ain’t exactly child’s play but on 10’s psychological thriller THE SECRET SHE KEEPS Agatha (Laura Carmichael) has managed to pull it off. The question now is… will she get away with it?

Cue UNCOVERING SECRETS, 10’s bespoke digital-series that follows criminal psychologist, Cyrus Haven, played by TV Week Logie Award winner Hazem Shammas (Safe Harbour), as he trawls through the evidence and tries to piece together who would do the unthinkable.

Was Meghan (Jessica de Gouw) deliberately targeted? Did her open book approach to her online followers make things worse? And what does that shifty Simon (Ryan Corr) have to do with all of this?

The three instalments of UNCOVERING SECRETS show Cyrus’ findings through his perspective. Viewers will discover unseen CCTV footage from the hospital where baby Ben was abducted, the full press conference and public plea made by the Shaughnessy family, and police interviews with exclusive interviews and research conduced by the psychologist.

Each week a new episode is available as the hunt for Agatha continues and Cyrus gets closer to uncovering the truth.

UNCOVERING SECRETS is written by Catherine Kelleher and produced by Network 10. Check it out here and on the 10 Play app.

UNCOVERING SECRETS – only on 10 Play.

THE SECRET SHE KEEPS – continues 8.45pm Wednesdays, only on 10 and WIN.