The 2013 AFL finals series kicks off live and free on Seven this Friday night with former Brisbane coach Michael Voss joining the commentary team and AFL Game Day throughout September.

In the first week of finals, Friday Night Football sees reigning premiers Sydney travel to the MCG to confront ladder leaders Hawthorn in a re-match of last year’s grand final – and with a place in the preliminary final up for grabs. With former Brisbane coach Michael Voss on deck in commentary for the first time, we catch up with Buddy Franklin at half-time and gain an insight into Swan’s power forward Kurt Tippet and his life in Sydney.

On Saturday Arvo Football it will be an historic day with the first ever finals match to be played at Simonds Stadium in Geelong as the Cats host Fremantle in the second qualifying final with Michael Voss again suiting up in commentary alongside the rest of the team.
On Saturday Night Footy we return to the MCG for a mouthwatering elimination final between the Pies and Power. The pre-game show will be hosted inside the Port Adelaide rooms, with the two opposing presidents David Koch and Eddie McGuire joining the panel together. Hawks’ skipper Luke Hodge is another guest, while Collingwood’s Ben Hudson takes the lie detector test.

In the last match of the weekend on Sunday Football, the much-hyped Richmond confronts Carlton in front of what promises to be a packed MCG. Nick Riewoldt joins us as an expert commentator, and we also speak with his cousin Jack Riewoldt ahead of his first final and Carlton’s dynamic duo down back, Andrew Walker and Kade Simpson. 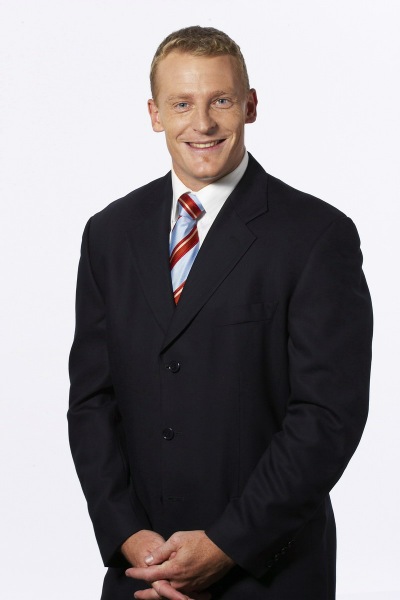 As Seven gears up for the launch of stronger shows, an important change is happening behind the scenes

Australia's best-known sporting commentator is reducing his workload His voice is recognisable with sporting fixtures from AFL to Horse Racing to the Olympics, but...