Based on an incredible true story, “The Greatest Beer Run Ever” is a heartfelt coming-of-age tale about friendship, loyalty and sacrifice.
ABC

TV Blackbox has learned the upcoming fifteenth season of Shaun Micallef’s Mad As Hell will be its last.

After 10 years and what will be 15 seasons the news was delivered internally as rehearsals ramped up ahead of the now final season.

Host Shaun Micallef may have given a hint to the news in his inimitable style as a part of comments announcing audience tickets were available:

“Sure, the last 9 years have been fun and we’ve had a bit of a laugh at the government’s expense – but this season we thought we’d change things around a little and devote each show to supporting the government.

“Let’s praise them for their work ethic and ideals and…well, is ‘brilliant stewardship of our society’ too sweeping a statement?

“Mad as Hell thinks not.

“And it’s not just because LAbor is now in power. We would have had this approach regardless of politics of our elected officials.

“Obviously, when Labor falls short of their objectives and proves themselves hopeless and ineffective – as surely they will within a couple of weeks – then we will pillory them with our traditional undergraduate sneering. But until then, let us rejoice!”

Premiering on the ABC in 2012 on Friday nights, the series has grown to become the cornerstone of Aunty’s Wednesday night comedy line-up, solidifying the the 8:30pm timeslot. The series won the Most Outstanding Comedy Program Logie Award in 2016, a 2014 AACTA Awards for Best Television Comedy or Light Entertainment series, and another AACTA Award in 2020 for Best Comedy Entertainment Program.

Paired with Gruen, Mad As Hell has provided a platform for audiences to be introduced to a raft of comedy programming including The Weekly With Charlie Pickering, Hard Quiz, Aftertase, At Home Alone Together, and Rosehaven.

The program has drawn the ire of both sides of politics with many of its sketches parodying Government ministers and opposition MPs and their staff, with some characters becoming iconic and lasting well beyond the terms of said members of Parliament.

Micallef and Gary McCaffrie have anchored the writing team since the show’s inception.

A spokesperson for ABC declined to confirm or deny the final season of Mad as Hell, telling TVBlackbox:

“Our audiences love Shaun, and the show. The ABC looks forward to continuing our creative relationship with Shaun.” 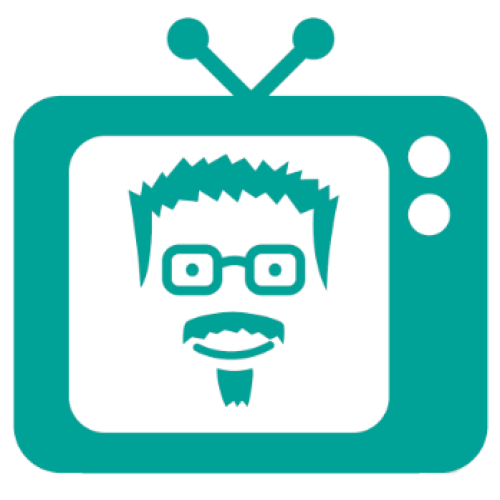