All 11 seasons of one of the most acclaimed and influential TV series of all-time The Carol Burnett Show, will soon be available to stream online

Cited as one of the best TV shows of all time and the winner of 25 Emmy Awards, The Carol Burnett Show, will be available for viewing on Shout Factory streaming platforms with a weekend-long marathon on May 30 and 31, with complete seasons made available for streaming from June 1.

Many of the episodes included in the streaming release will be available to watch for the first time since the original broadcast, more than 40 years ago.

The comedy legend worked with Shout! Factory to find the long-lost masters of these episodes. Now, for the ultimate binge experience, fans will be able to watch all of the show’s episodes and see the evolution of key characters and sketches.

Carol Burnett and her star cast of Vicki Lawrence, Tim Conway, Harvey Korman, and Lyle Waggoner were among the originators of the sketch comedy format. 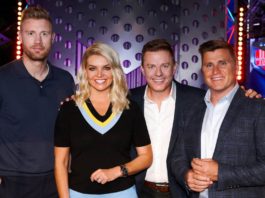 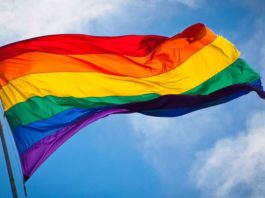 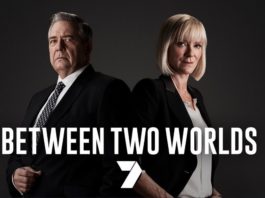 PROGRAMMING WRAP | Despite COVID restrictions, Seven has a full slate...