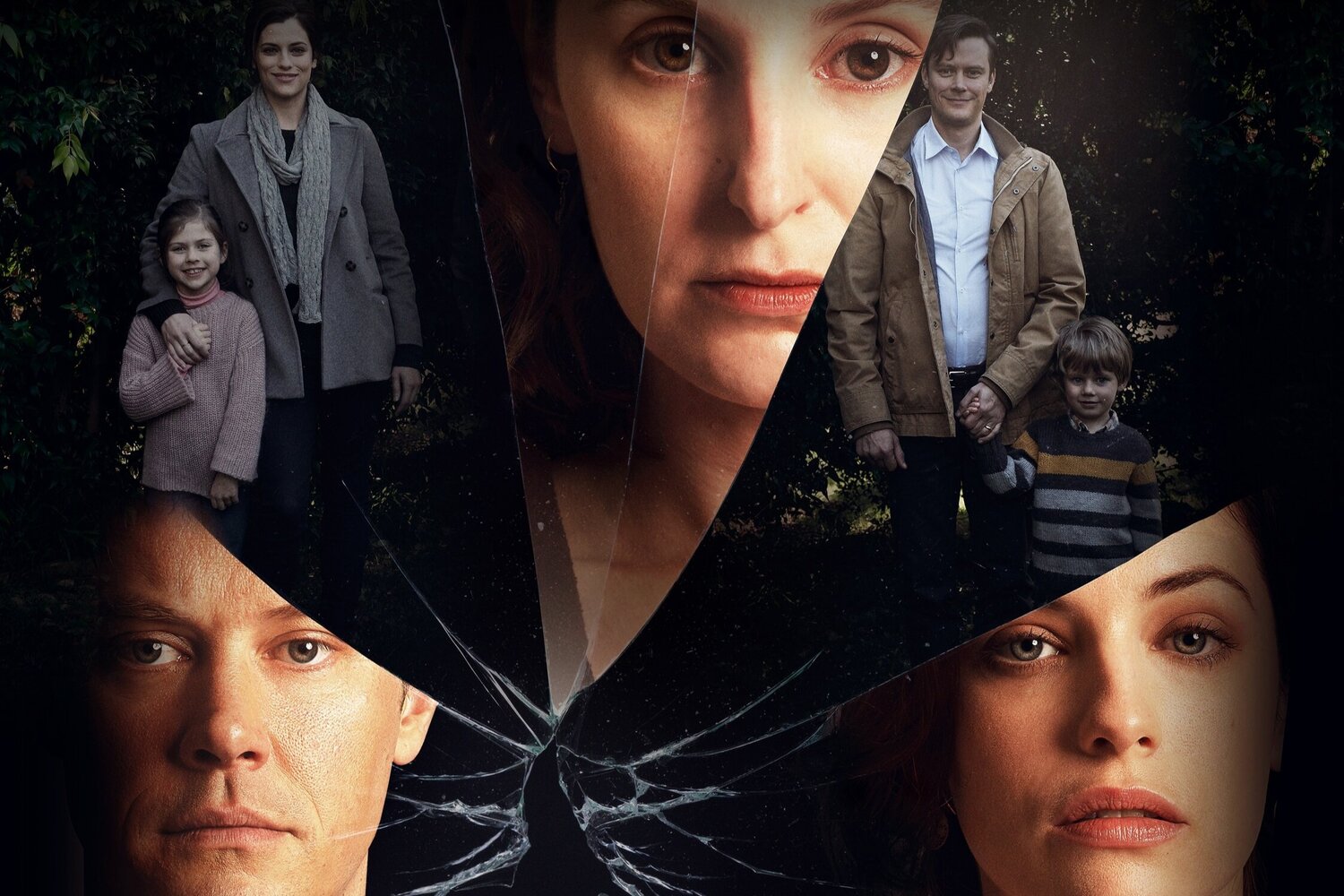 Binge the psychological thriller THE SECRET SHE KEEPS on 10 Play

The Secrets To Successful Self-Iso? Binge The Psychological Thriller, The Secrets She Keeps, On 10 Play. Available Now. If the sound of your partner’s blinking is making you wish the 1.5 metre rule applied to households, and your idea of an edge-of-your-seat thriller is deciding who gets the last two squares of toilet paper is going to be enough, then it’s about time you throw yourself into another psychological thriller that has nothing to do with what’s going on at your place.

To assist in your patriotic duty to self-isolate, 10 Play are releasing a surprise new series every day for 10 days.

The tenth and final series to drop exclusively is 10’s gripping new Australian drama series, The Secrets She Keeps.

All six episodes were not supposed to see the light of day until it aired on Channel 10, but because you won’t be seeing the light of day for some time, we’ve made it available now, in full, for your binging pleasure.

Two women from vastly different backgrounds have one thing in common: explosive secrets that could destroy everything they hold dear.

Based on the best-selling book, of the same name, by Australian author Michael Robotham, the six-part psychological thriller stars Jessica De Gouw (The Crown, The Hunting) as Meghan, a glamorous mother of two with an impressive social media following, and Laura Carmichael (Downton Abbey, The Spanish Princess) as Agatha, a supermarket shelf-stacker.

Both are heavily pregnant and after a seemingly chance encounter, their lives collide in one shocking act that can’t be undone.

The production also boasts a formidable supporting cast including Michael Dorman (Patriot, Wonderland) as Meghan’s husband and sports broadcaster Jack, Ryan Corr (The Commons, Holding The Man) as his longtime friend Simon, and newcomer Michael Sheasby (The Nightingale, Hacksaw Ridge) as Agatha’s partner and a sailor in the Australian Navy, Hayden.

The Secrets She Keeps joins Season Two of How To Stay Married, Drunk History Australia, Survivor US, Beecham House, Blood & Treasure, Dating #NoFilter, Adam Hills: Take His Legs, Police Rescue and Paper Giants which have all dropped exclusively on 10 Play.

And if you’re wanting more, you can also catch up on all your favourite 10 shows on 10 Play including full seasons of Five Bedrooms, Playing for Keeps, MasterChef Australia, Australian Survivor, Bachelor In Paradise, and The Masked Singer as well as classic Aussie dramas Puberty Blues, Love My Way, The Secret Life of Us, Rush and more.

Stream online at 10play.com.au, watch via Apple TV, Fetch TV, Android TV, compatible Samsung and FreeviewPlus TVs or if you’re on the go, download the app for your iOS or Android mobile or tablet device.

The Secrets She Keeps. Saturday, 4 April. Streaming Only On 10 Play.

Season one of the seminal comedy show that elevated bulls***ting to an absolute art form will stream for free on 10 Play from today.
Read more