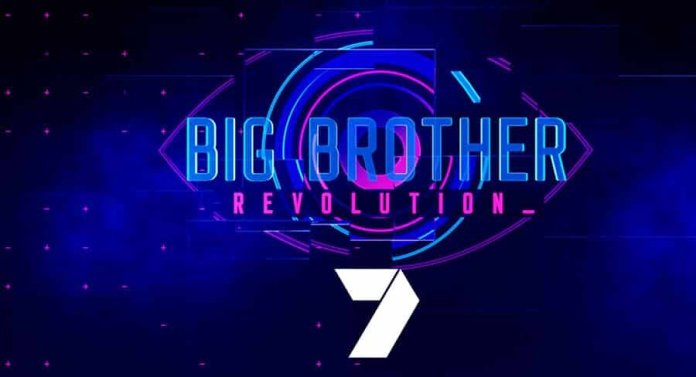 It’s the most anticipated show of 2020, and now we can reveal where Channel 7 will be filming the new series of BIG BROTHER.

When TV Blackbox first broke the news Channel 7 would be rebooting iconic reality TV show Big Brother the second question everyone wanted to know was where would it be filmed (the first question being ‘who will host?’).

A return to Dreamworld on the Gold Coast was quickly ruled out by production company Endemol Shine, not only because the original house had burnt down but also due to costs. Filming in Sydney or Melbourne where crew members live would significantly keep costs down as opposed to paying accommodation costs in Queensland.

In another exclusive sources previously told this website the new version of Big Brother would be ‘Survivor in a warehouse’ and that appears to be the case with producers opting to film at a warehouse in Sydney.

There are two possible locations within the precinct the could facilitate the production.

The first possible location is the ‘Artillery Shed’, which saw frequent use at the height of World War II. The Shed is 10 metres high and 495.6m ² floor space, featuring two large sliding doors which run on end-to-end on steel tracks. The space is big enough to build an entire house inside with camera runs to allow filming from all angles.

The second, and more likely, location is the ‘Artillery Gym’. At 842.7 m² this is a much larger space, and the high ceiling is ideal for filming and building a set. There is also a spacious upper mezzanine overlooking the entire gym.

TV Blackbox understands final auditions have been completed with producers travelling to each capital city for final casting.

During an interview with TV Tonight, Seven’s Head of Programming Angus Ross earlier confirmed our exclusive reporting the series would not be live, but rather pre-recorded like other reality TV shows.

The network, which lost it’s number 1 position to Nine in just about every demo including TOTAL PEOPLE this year, has high hopes for the heritage brand. In an e-mail sent out to advertisers, Seven is promising an 80% timeslot growth in people 25-54. 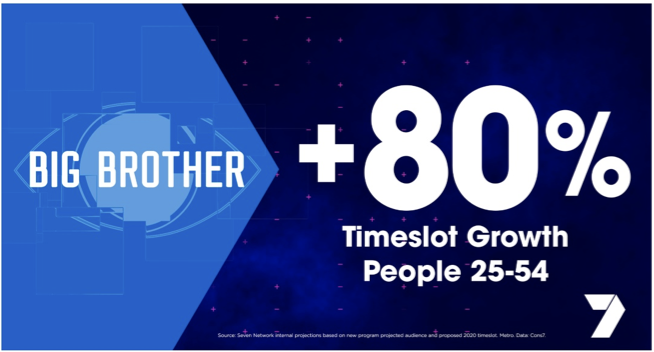 Filming is expected to begin early 2020.

Robert McKnighthttps://tvblackbox.com.au/robert-mcknight/
"Leading TV commentator" - The Daily Telegraph | "Known for his impeccable sources in the TV industry" - The Daily Mail | "Always first with the correct info" - Beau Ryan | Robert McKnight is a highly regarded Australian Television Producer having worked at SEVEN, NINE and TEN during his 25 years in the industry. Publicly he is most well-known for creating and producing STUDIO 10 but has worked on SUNRISE, THE MORNING SHOW plus other prime time productions in addition to creating award-winning news campaigns for both 7NEWS and 9NEWS. Currently, Rob is the host and producer of the TV BLACKBOX, MCKNIGHT TONIGHT and MONSTERS WHO MURDER podcasts plus host & executive producer of the video streaming show THE ANJ, ROB & ROBBO SHOW.
Previous article3AW sends broadcasting legend DENIS WALTER to new evening timeslot
Next articleScott Tweedie to co-host E! NEWS and POP OF THE MORNING
Advertisement

The annual Collingwood and Essendon match is taking place this Sunday, in the middle of a huge week of footy on Seven.

The 10-episode drama series was filmed and produced in Sydney back in 2018 by Sony Pictures. The series premiered to mixed reviews in the US last year on the AXN Network.

Another solid Wednesday night from the ABC, though it can't compete with its commercial rivals
Ratings Database
Ratings News

Lego Masters Australia has been recommissioned for a further two series, with Hamish Blake at the helm.

MALCOLM TURNBULL on Q+A: Climate Policy in the Spotlight