10 News First launches set of the future… and it looks AMAZING!

10 News Sydney today launched one of the most ambitious sets ever seen on Australian television and boy is it impressive!

News sets have come a long way in the last few years. Channel 7 valued the idea of a set so much they brought in a set designer from NBC to fit out their Martin Place studio, Channel 9 went big with its giant screen and now Channel 10 has transformed its newsroom and given us something that looks expensive and impressive.

The set will be home to 10 News First and Studio 10 (which we will see tomorrow). For the past week Studio 10 has been relocated to the rooftop and its old studio to accomodate the building works. The floor space has been increased to allow a giant screen and several vertical plasmas. There is also a permanent soft set to be used for Studio 10.

These images throughout this story come via Mediaspy.

Giant screen have become a mainstay of Australian news bulletins, but this makes good use of the newsroom where elements can be seen through transparent glass. While it’s good to acknowledge a set, it its not the overriding factor on gaining ratings. A bad set can certainly turn off viewers, but a good set will not win viewers. What a good set will do is send a message that you are serious about your product.

And that’s the message Ross Dagan, network director of news content, is trying to convey here. He has money his predecessors did not. While Dagan is trying to rebuild a dilapidated news service from the ground up after years of excessive budget cuts, this is a sign of how far 10 has come.

Thank god CBS showed up when it did, otherwise we would have seen all of this outsourced to Sky News. 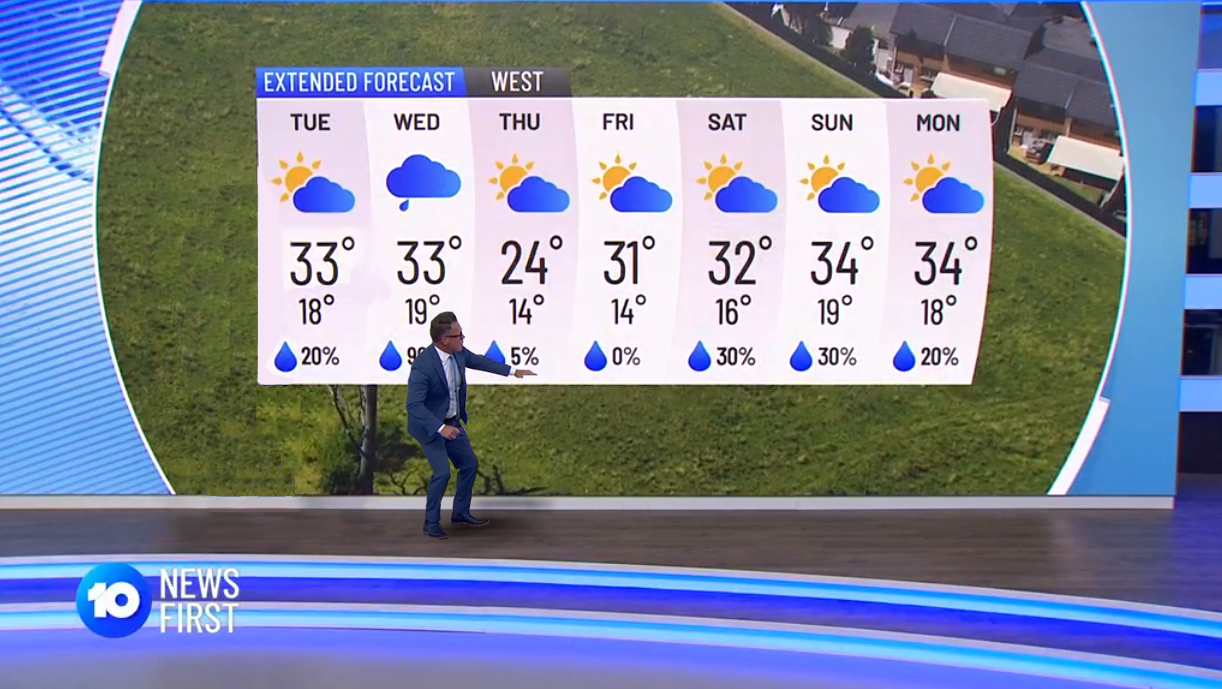 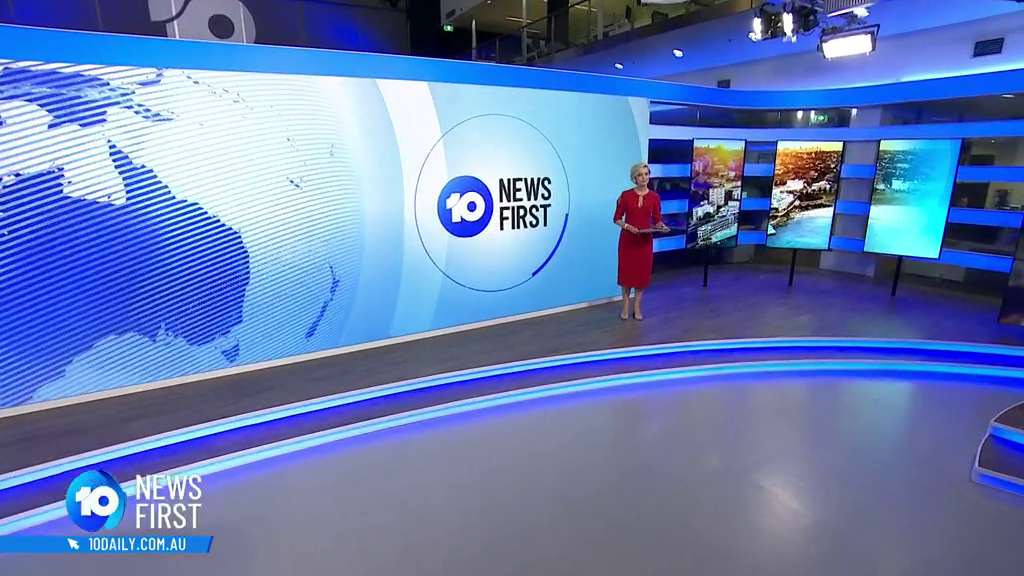 Robert McKnighthttps://tvblackbox.com.au/robert-mcknight/
"Leading TV commentator" - The Daily Telegraph. "Known for his impeccable sources in the TV industry" - The Daily Mail. Robert McKnight is a highly regarded Australian Television Producer having worked at SEVEN, NINE and TEN during his 25 years in the industry. Publicly he is most well-known for creating and producing STUDIO 10 but has worked on SUNRISE, THE MORNING SHOW plus other prime time productions in addition to creating award-winning news campaigns for both 7NEWS and 9NEWS. Currently Rob is the host and producer of the TV BLACKBOX, MCKNIGHT TONIGHT and MONSTERS WHO MURDER podcasts plus host & executive producer of the video streaming show THE BEN, ROB & ROBBO SHOW.
Previous articleFoxtel announce 8-part mini-series based on the life of LAWYER X
Next articleBEVERLY HILLS 90210 star Luke Perry dies at 52
Advertisement

A brand new episode of the TV Blackbox podcast has dropped and whoa there's a LOT to get across!

MAFS leads the way again, in what will be another trend this season
Ratings Database
Ratings News

Conquering Isolation – A special episode of BACK ROADS this week

In this special episode, Heather Ewart brings together the inspiring characters she’s had the privilege to meet on the back roads and shares their latest news.

Awake is about a young woman, Dana (Flavia Bechara), who wakes up from a 12-year coma unable to speak or interact with others.

THE WALKING DEAD returns with more new episodes on BINGE

SBS confirms return date for INSIGHT, DATELINE, THE FEED and THE POINT

The restaurant is finally open this week on AFTERTASTE