Based on an incredible true story, “The Greatest Beer Run Ever” is a heartfelt coming-of-age tale about friendship, loyalty and sacrifice.
Television News

It’s the biggest Oscars takeaway of the night: Chris Rock gets hit and scolded by Will Smith after joke about Jada Pinkett Smith goes sideways.

It’s usually a night to honour and recognise the many happenings within the film industry – but there’s nothing quite like live television!

While on stage preparing to present an Academy Award, comedian Chris Rock had made a joke about Jada Pinkett Smith appearing in a GI Jane sequel.

Pinkett Smith’s husband and tonight’s Best Actor winner for his role in King Richard, Will Smith, walked onto stage and slapped Rock, before proceeding back to his seat and scolding the comedian for the offensive joke.

As the crowd grew silent, Smith could be heard shouting, twice:

“That was, uh- greatest night in the history of television.”

Pinkett Smith, who suffers from a hair-loss condition named alopecia, was seen rolling her eyes following the joke by Rock.

While the exchange was quickly muted in the US broadcast of the 94th Academy Awards, livestreams of the ceremony into other countries saw the full exchange uncensored and played out in full, live, including by the Seven Network in Australia.

That full clip that aired in Australia can be found below.

After being awarded the Oscar for his work in King Richard, where he played Richard Williams, the father of tennis players Serena and Venus Williams, Smith addressed the outburst which occurred only moments earlier in his acceptance speech.

“But love will make you do crazy things.

“I hope the Academy invites me back.”

Seven updated their programming schedule to capitalise on the Rock/Smith controversy and have decided to push The Amazing Race finale to 7plus/broadcast next Monday 8:30pm, while the 94th Academy Awards will be broadcast from 8:40pm local time tonight.

The LAPD has now confirmed that Rock will not file a police report regarding the incident.

Smith has since issued a statement publicly apologising to Rock and expressing embarrassment for his actions. 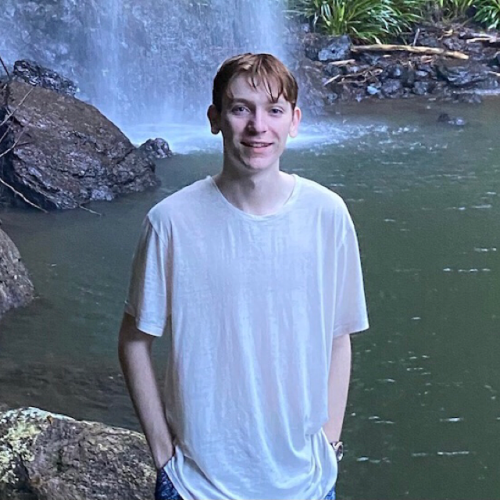