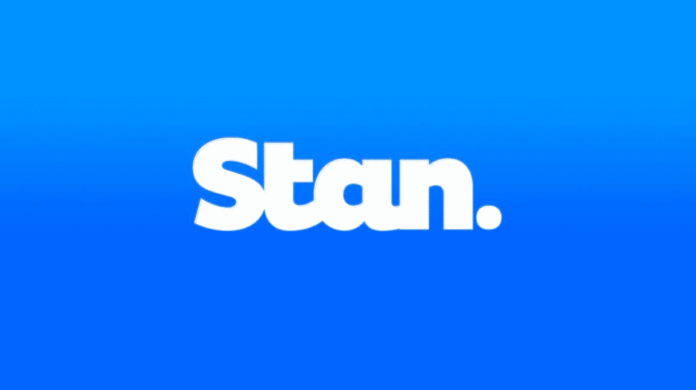 Streaming giant Stan is facing an executive overhaul as a key executive leaves.

As Stan CEO Mike Sneesby gets ready to take on his new role as CEO of Nine Entertainment, I can exclusively reveal through TV Blackbox his ascension comes at a turbulent time for the digital asset.

Word reached TV Blackbox yesterday that Chief Content Officer Nick Forward is departing the streaming service. He will be taking up a new role in Dubai at Pay TV Company OSN.

Staff have subsequently been told this morning, after my initial enquiries. In an e-mail seen by TV Blackbox Forward says the decision to leave has been a hard one:

“While its been a really tough decision moving on from a company I’ve been at from the very start, and a team of people I love working with, its hugely exciting opportunity and one that Abi and I had been considering for some time.”

The timing couldn’t be worse for Sneesby who will take over from current CEO Hugh Marks in less than two weeks.

At a recent press conference where his new appointment was announced, Sneesby said he had faith in his executive team at Stan:

“We’re an extremely tight knit group, we’re people who have worked together in various capacities for a number of years, we have close friendships as well as strong professional relationships. It is my expectation that the executive team continue to operate in the capacity that they do today.”

Forward has been part of a number of productions for Stan including Australian Lockdown Comedy Festival, No Activity and Wolf Creek.

Forward will be replaced by Caliah Scobie, who is currently Commercial Director – Content at Stan. Forward moves to Dubai in May.

Aaron Ryanhttps://tvblackbox.com.au/author-aaron-ryan/
Aaron Ryan is currently the Broadcast Guide Editor and a News Contributor for TV Blackbox. An experienced media writer, his work has appeared on sites including TV Central and Mumbrella since 2009. Aaron can be heard weekly on Gold and Power FM. For all media enquiries please call 0400-218-566
Previous articleThursday Ratings | First AFL game for the season secures a rare win for Seven
Next articleBrand new trailer drops for second season of GODFATHER OF HARLEM
Advertisement

Stan has released a first look trailer of the brand new drama series The Republic of Sarah.

Enchanté or PHEW CHANTAY?! Mama Ru comes Down Under for the latest in her massive drag franchise | TV Bingebox S02E08