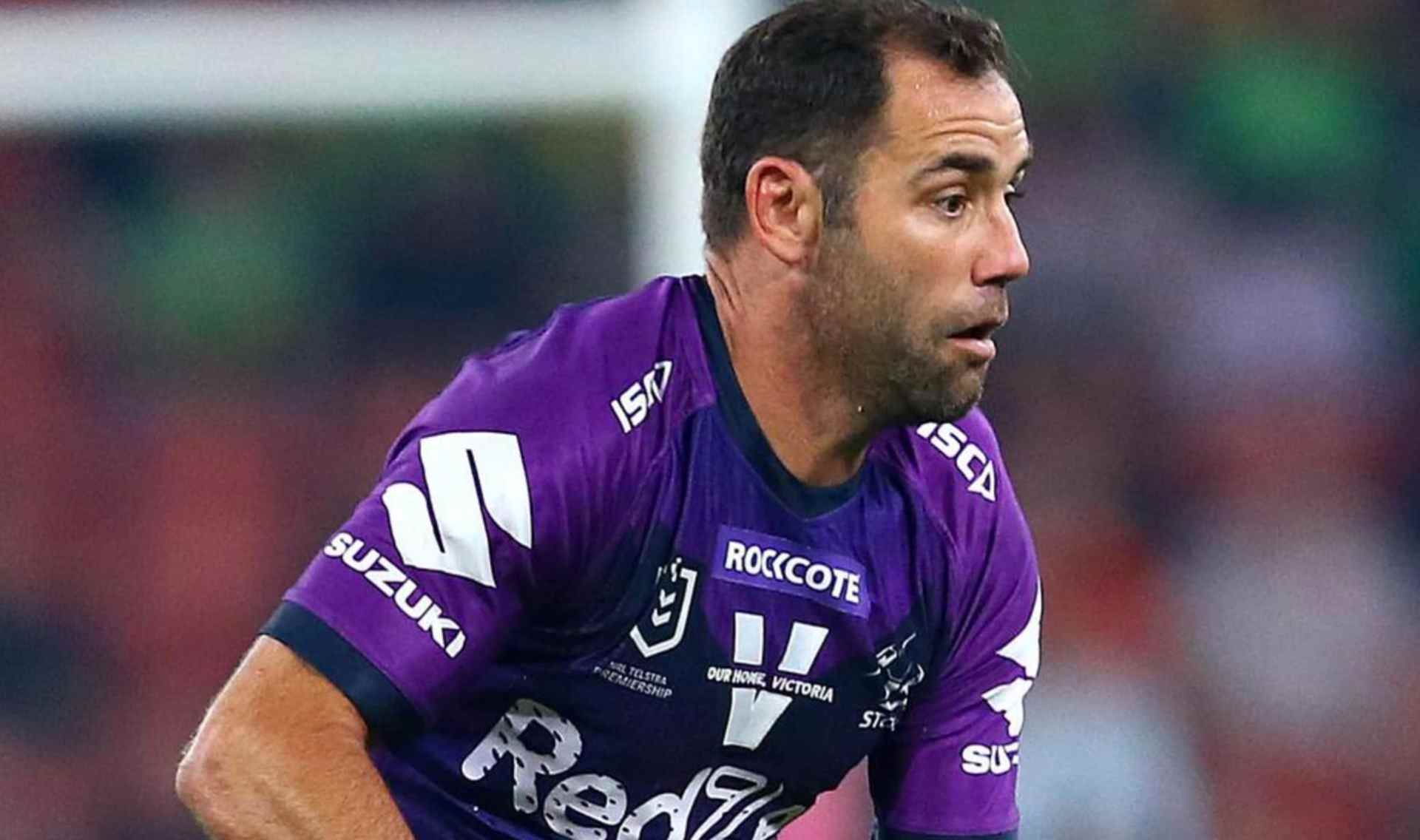 The most unique NRL season ever reaches its climax in the Grand Final between the Penrith Panthers and Melbourne Storm, EXCLUSIVELY LIVE on Nine and 9Now this Sunday.

Heralding the start of the biggest month in rugby league history, the Grand Final will be followed by three State of Origin clashes on November 4, 11 and 18, making four huge matches in a row that will leave sports lovers spoiled and glued to their seats.

On Sunday, fans will be treated to a full day of NRL programming from 10.00am, including Sunday and the Sunday Footy Show broadcasting live from ANZ Stadium, with a full analysis of the big matches ahead.

The NRLW Grand Final kicks off at 4.05pm AEDT, featuring the Roosters and Broncos. The Broncos will go in as favourites, aiming to win their third straight premiership and extend their stranglehold over the women’s game, led by their superb captain, Ali Brigginshaw. Her opposing halfback, Zahara Temara, has impressed this season, but the Roosters will need to reach deep into their bag of tricks to take down the reigning champs.

This will be followed by the announcement of the Rugby League Players Association’s Player’s Champion Award, given to the best male and female players of the year as voted by their peers.

Then it’s time for the main event, as the Panthers take on the Storm in the NRL Grand Final, with coverage from 7.30pm AEDT, with the iconic ‘The Voice of Rugby League’ Ray Warren calling every minute of the action.

The young Panthers, this year’s minor premiers, are on a phenomenal 17-game winning streak. Halfback Nathan Cleary has been arguably the best player in the competition this year, and he celebrates his 100th NRL game on Sunday. Penrith also get destructive forward Viliame Kikau backfrom suspension as they lay claim to their first premiership since 2003.

Melbourne have a habit of finding a way to defeat the toughest of teams and are timed to the minute by supercoach Craig Bellamy. The question of retirement continues to swirl around their captain and 429-game champion Cameron Smith – will he give us the answer on Sunday night after 80 more minutes of gladiatorial combat?

Melbourne will field an identical team to the one that blew the Raiders away last week, packed with match winners like Josh Addo-Carr and Ryan Papenhuyzen.

9Now will feature four exclusive streams, following the biggest names of the game. Two player streams (Cameron Smith and Nathan Cleary) and two coach streams (Craig Bellamy and Ivan Cleary) will bring fans closer than ever to the action.

This Grand Finalis shaping up as one for the ages, where amazing youthful exuberance and skill meets battle-hardened, big-match experience.

But the Sunday coverage doesn’t end there – be sure to watch the post-match show as the full NSW and Queensland Origin squads are revealed on Nine, with the 2020 state-versus-state series just around the corner.

Media Release
Previous articleAccountability, ethics and leadership on Q+A
Next articleSeason Finale of GRANTCHESTER this weekend on ABC
Advertisement

Australian fans will be treated to boxing royalty later this month when Mike Tyson makes his comeback against Roy Jones Jnr in a Main Event blockbuster exhibition bout.
Read more

Superstar funny man and poster boy for good old-fashioned Aussie humour, Andy Lee, will host The Cube Australia, when it premieres in early 2021 on Network 10.
Ratings

2020 has been a massive year - join your Bingeboxers Jo, Dan, Brooky and Molk as we rip into the year that was *and* re-visit THE UNDOING now the finale has aired
News

The 30-minute Christmas special features Salvation Army ambassador Samantha Jade, AFL legend and S.T.A.N.D. ambassador Adam Goodes and Better Homes and Gardens chef Fast Ed, as they partnered with The Salvos to give back at Christmas.
News

One of Perth's most trusted and experienced media stalwarts, Monika Kos, is joining 9News to front a new live and local one-hour bulletin at 5pm, commencing next Monday, December 7.
News

AIDC is pleased to announce the members of the jury, including international decision makers from IDFA, Tribeca Film Festival, The Guardian (UK), Wall to Wall and Beach House Pictures, who will decide the winners of the inaugural AIDC Awards.

2020 Sport Australia Hall of Fame on 7mate and 7plus