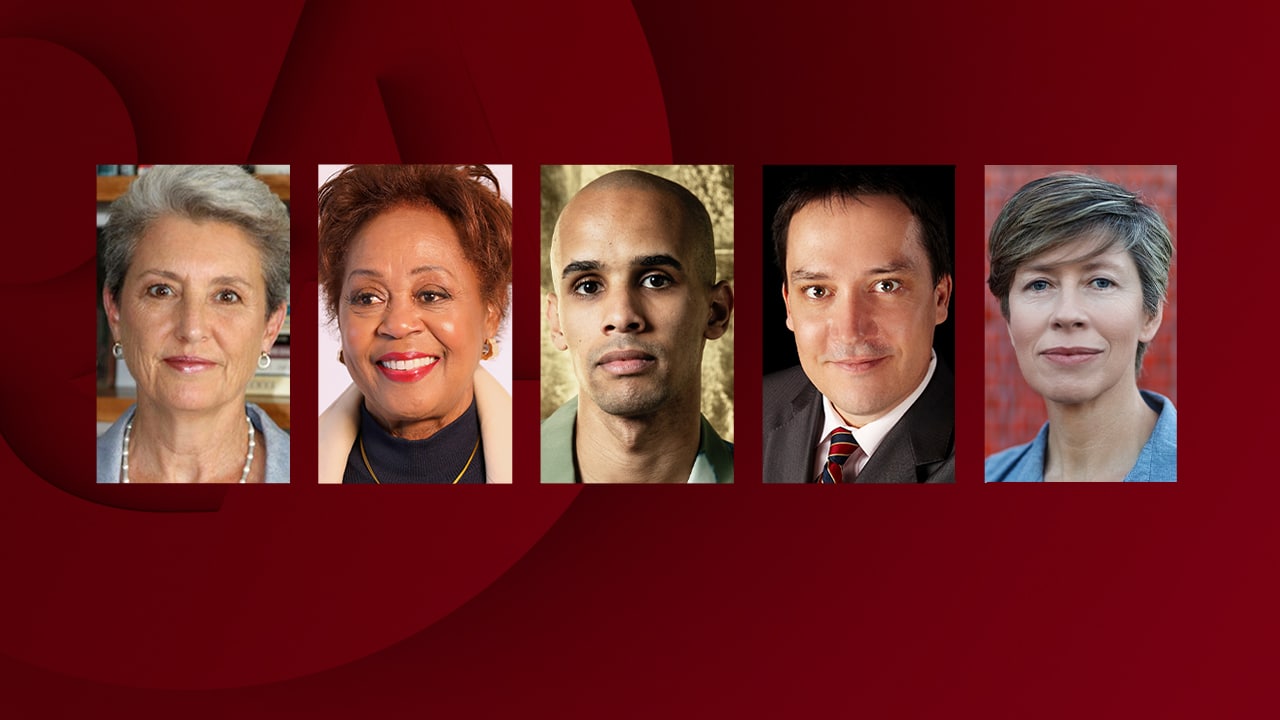 Q+A discusses the US Presidential election

Six weeks out from the US Presidential Election there’s one question on everyone’s mind – will Donald Trump be in office for four more years?

His handling of COVID-19 has been widely condemned and racial tensions have sparked protests in many American cities.

Polls suggest Democratic nominee Joe Biden is leading the race, but President Trump has form when it comes to defying predictions.

Joining host Hamish Macdonald – key figures who have worked inside the White House on both sides of the political divide.

How serious is the threat of civil war? What would a second Trump term look like? And how would it affect us in Australia and the long term power struggle with China?

Joining Hamish on the panel:

Read more about our panelists here

Q+A is simulcast LIVE around the country on ABC TV, ABC iview and ABC NEWS on radio.  ABC Australia also broadcasts Q+A into Asia and the Pacific.

Members of the public can:

Register to be part of the Q+A LIVE studio audience at: abc.net.au/qanda

Submit questions for the panel, also at: abc.net.au/qanda

Media Release
Previous articlePete Evans on THE BEN, ROB & ROBBO SHOW sharing his beliefs, the controversy and his career
Next articleTHE SUNDAY FOOTY SHOW discusses the final round of the AFL regular season
Advertisement

In this 2020 season finale, Australian Story meets an 81-year-old inventor who has helped saved the lives of hundreds of premature babies and checks in with the hilarious Dustyesky ‘fake Russian’ choir for a special Christmas performance.
Read more