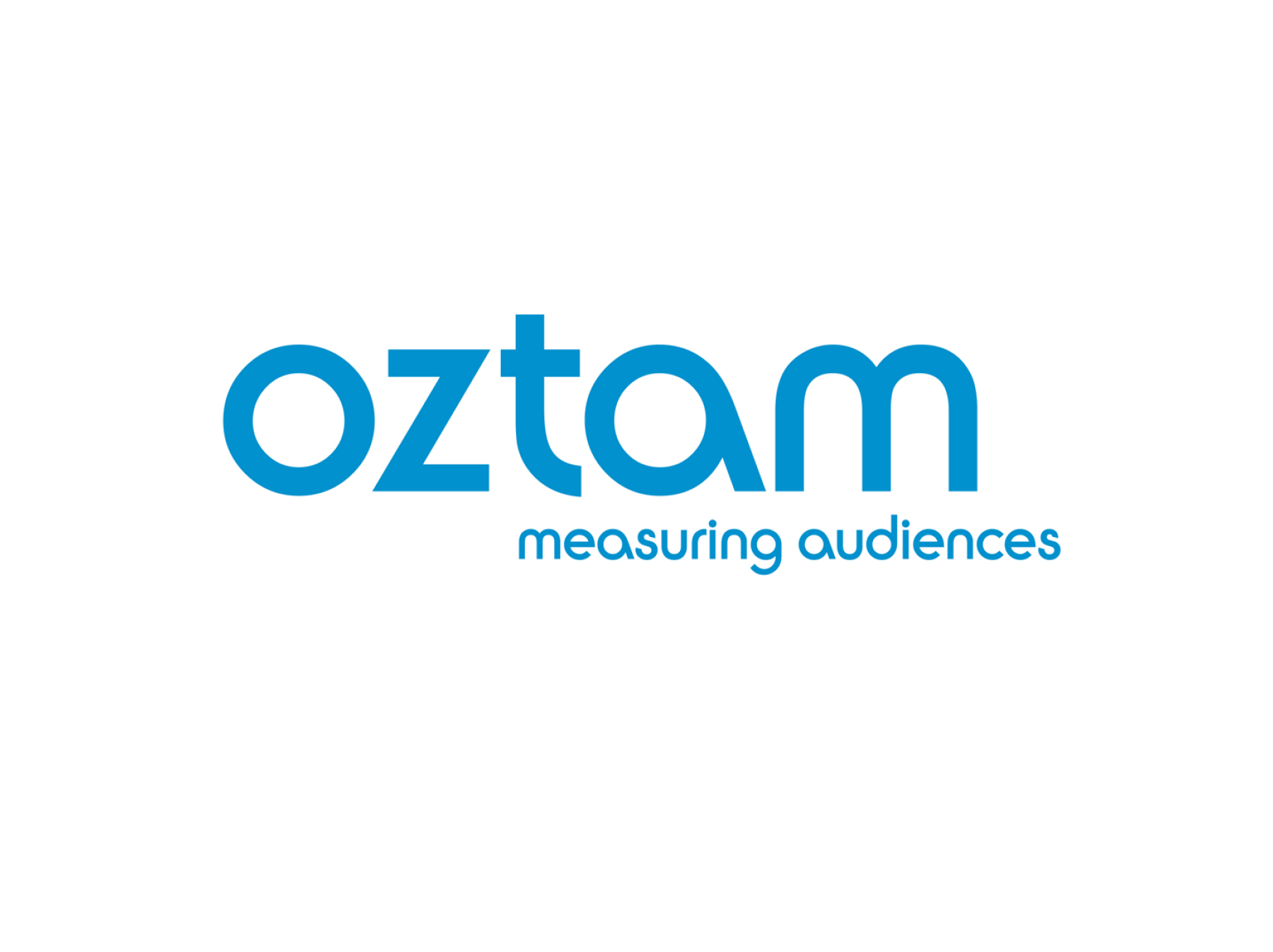 In a major blow to the commercial TV networks, OzTam is set to lose the missing ratings information after redundancy back-ups start recording over the data.

The television industry has been on tenterhooks after being advised last Wednesday that ratings data would be delayed due to an ‘unexpected disruption’, affecting data for Tuesday July 21 onwards.

At the time OzTam issued this statement:

Tuesday’s TV viewing data will be collected and processed once functionality is restored.

This means that overnight data for Tuesday (July 21) will be delayed.

Nielsen is working to resolve this matter swiftly and is keeping us informed. OzTAM will forward Tuesday’s ratings reports when available.

Thanks for your patience,

A rep for Nielsen told us:

Nielsen has become aware of an unexpected disruption relating to the Australian TV Audience Measurement (TAM) data centre environment. This disruption is derived from a ransomware attack in which Nielsen was the victim.

As a result, TV ratings data remains unavailable. Nielsen can confirm, however, that all households are still collecting viewing data and that referencing sites have not been impacted.

Nielsen’s global and local infrastructure teams took the steps to contain the incident, launched a robust investigation and are currently working to resolve the issue as fast as possible. We will be sure to keep the industry informed as new information on the matter becomes available.

While it is true “that all households are still collecting viewing data”, TV Blackbox can reveal that data is only stored for 7 days. This means that if OzTam and Nielsen cannot retrieve the data by Tuesday, ratings for that day will be lost, and if it stretches into subsequent days more data will go missing including the all-important the Big Brother finale data for Channel 7.

When TV Blackbox reached out for clarification on the issue of ratings data being recorded over, we were told:

Given the sensitivity of the matter, we’re unable to add to previous statements at this stage. We’re working hard to restore and resume the TV ratings service and will share more information when we can.

But in an interview from 2016 OzTAM chief Doug Peiffer confirmed ratings data is only stored on the devices in houses for seven days:

“The meters will store the information for up to seven days, so we can always get that data back and not miss anything.”

Obviously this is an unprecedented event and there is no doubt a situation was never envisioned where the data wouldn’t be able to be retrieved beyond seven days.

But considering millions of dollars in revenue can swap hands based on ratings data, this is a very trying time for each of the commercial networks hoping to lure in advertisers with successful shows, especially Channel 7.

If this problem is not sorted out soon we will be in uncharted territory, – a world without ratings is a very strange world indeed.

**UPDATE – OzTam advise they have recovered the missing data

We’d like to let you know that Overnight and Consolidated TV ratings data for the period 21st – 31st July will be released on the timetable below.

OzTAM will then process and forward the corresponding ratings reports to you shortly thereafter:

Resumption of normal service – meaning on Monday 3rd August you can expect the reports that would normally be provided on a Monday.

Thank you again for your patience over the past week as Nielsen worked to restore the TV ratings service.

Robert McKnight
"Leading TV commentator" - The Daily Telegraph | "Known for his impeccable sources in the TV industry" - The Daily Mail | Robert McKnight is a highly regarded Australian Television Producer having worked at SEVEN, NINE and TEN during his 25 years in the industry. Publicly he is most well-known for creating and producing STUDIO 10 but has worked on Sunrise, The Morning Show plus other prime time productions in addition to creating award-winning news campaigns for both 7 News and 9 News. Currently Rob is the host and producer of the TV Blackbox, McKnight Tonight and Monsters Who Murder podcasts plus host & Executive Producer of the video streaming show The Ben, Rob & Robbo show
Previous articleCatherine Văn-Davies leads the ensemble cast of new Australian drama series HUNGRY GHOSTS
Next articleTop secret archival footage is released for the first time since WWII in HIROSHIMA: 75 YEARS LATER
Advertisement

One of Perth's most trusted and experienced media stalwarts, Monika Kos, is joining 9News to front a new live and local one-hour bulletin at 5pm, commencing next Monday, December 7.
Read more

Superstar funny man and poster boy for good old-fashioned Aussie humour, Andy Lee, will host The Cube Australia, when it premieres in early 2021 on Network 10.
Ratings

2020 has been a massive year - join your Bingeboxers Jo, Dan, Brooky and Molk as we rip into the year that was *and* re-visit THE UNDOING now the finale has aired
News

The 30-minute Christmas special features Salvation Army ambassador Samantha Jade, AFL legend and S.T.A.N.D. ambassador Adam Goodes and Better Homes and Gardens chef Fast Ed, as they partnered with The Salvos to give back at Christmas.
News

One of Perth's most trusted and experienced media stalwarts, Monika Kos, is joining 9News to front a new live and local one-hour bulletin at 5pm, commencing next Monday, December 7.
News

AIDC is pleased to announce the members of the jury, including international decision makers from IDFA, Tribeca Film Festival, The Guardian (UK), Wall to Wall and Beach House Pictures, who will decide the winners of the inaugural AIDC Awards.

2020 Sport Australia Hall of Fame on 7mate and 7plus