Q & A | How do we balance national security with your right to know?

Closed courtrooms, police raids on journalists, whistle blowers facing prison terms for sharing sensitive information. Is Australia becoming a secret state? Who should decide what we can and can’t know?

Lawyer Bernard Collaery is facing jail for revealing national secrets relating to the bugging of East Timor’s cabinet room to gain an advantage in oil and gas negotiations. A man known only as “Witness J” was jailed in the ACT for 15 months for unspecified offences after a secret trial – a case even the ACT Government knew nothing about. And News Corp journalist Annika Smethurst had her home raided by AFP officers and was threatened with charges after revealing a spy agency’s plans to step up domestic spying against Australians.

Joining Hamish on the panel live:

Read more about our panelist here.

Q+A is simulcast LIVE around the country on ABC TV, ABC iview and ABC NEWS on radio.  ABC Australia also broadcasts Q+A in to Asia and the Pacific.

Members of the public can:
Register to be part of the Q+A LIVE studio audience at: abc.net.au/qanda

Submit questions for the panel, also at: abc.net.au/qanda 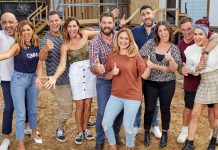 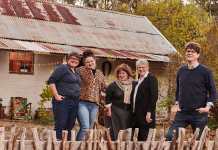 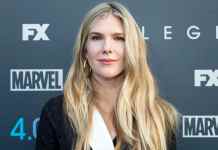 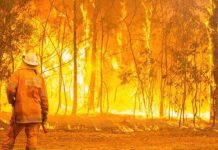 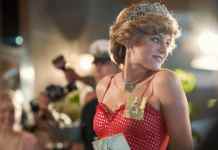 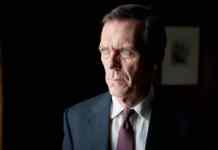 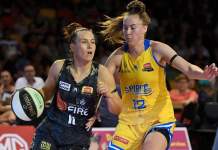 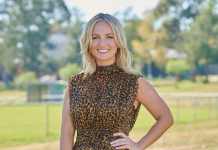