AFL returns to ESPN with new US broadcast deal

US footy fans now have another avenue to watch the great game with news ESPN has brought back one of its earliest fan favourites, live Australian Rules Football.

The AFL returned to ESPN on Friday morning at 5:30 a.m. ET with the Geelong Cats vs. Hawthorn Hawks on ESPN2.

Regular-season action will continue with one live match per week on a linear TV channel and one on ESPN3.

A total of 32 Australian Football League (AFL) games across 16 weeks will be presented.  Commentary and graphics will come from the host broadcaster.

ESPN, which launched in September 1979, gained some of its first national attention by airing Australian Rules Football in its first year as the sport quickly grew a cult-like following.

With huge clashes set for Saturday night, including a do-or-die match for Melbourne against the Suns and Essendon playing the struggling North Melbourne, the panel will get the lowdown from the stars.
Read more 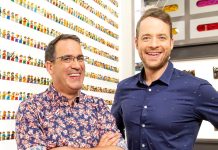 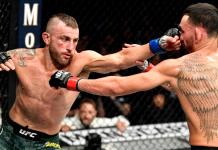 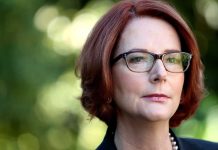 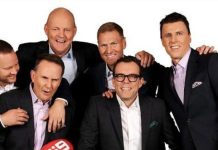 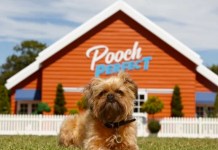 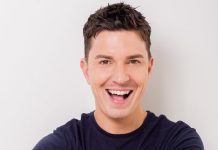