One of the best comedies of 2019, Ramy returns today for a second season on Stan.

The Golden Globe-winning comedy from American stand-up comedian Ramy Youssef, Ramy offers an insightful and hilarious glimpse into the life of a first-generation Egyptian-American Muslim living in a politically-divided New Jersey neighbourhood.

Throughout the series, Ramy finds himself on a spiritual journey to understand what it means to be a good person – which is no small task when you’re being pulled between traditional Muslim teachings which state that life is a constant test, friends who think life is full of endless possibilities, and a God who’s always watching.

AIRDATE + TRAILER | Sequel to THE KISSING BOOTH arrives on... 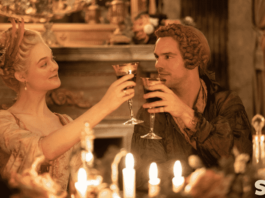 Huzzah! THE GREAT will return for a second season on STAN 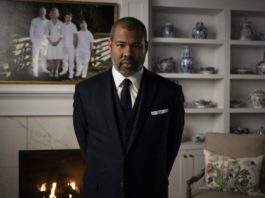