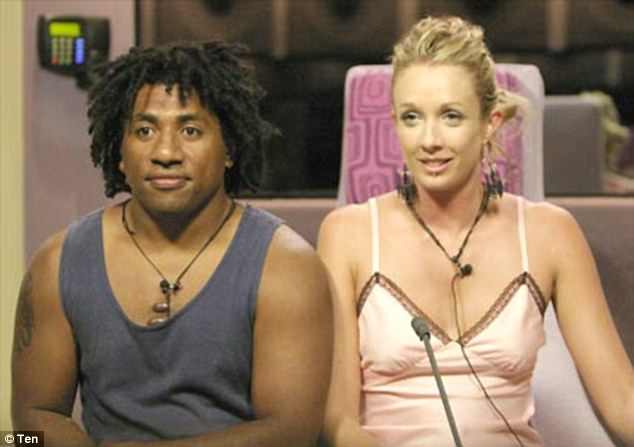 Big Brother fans are in for a treat as past winners and contestants launch a video streaming show in the lead-up to the new series.

It is the most controversial series of Big Brother yet… and it hasn’t even launched! From nude pictures to a change in format, fans of the iconic reality TV series just don’t know what to expect from the ‘Survivor in a warehouse’ format of the show which will start in 3 weeks.

Tonight, former winners and housemates will come together in a live video event to dissect the latest news and reminisce about their past experiences.

The video stream is part of the Eye on Big Brother podcast which is hosted by Norris, Rob McKnight and David Robinson from The Ben, Rob & Robbo Show.

Discussion topics will include new housemates, the nude photo scandal and fresh gossip about the new series.

You can watch live at https://www.facebook.com/BRRshow just before 8pm AEST or listen to the podcast version HERE tomorrow morning.

Robert McKnight
"Leading TV commentator" - The Daily Telegraph. Robert McKnight is a highly regarded Australian Television Producer having worked at SEVEN, NINE and TEN during his 25 years in the industry. Publicly he is most well-known for creating and producing STUDIO 10 but has worked on Sunrise, The Morning Show plus other prime time productions in addition to creating award-winning news campaigns for both 7 News and 9 News. Currently Rob is the host and producer of the TV Blackbox, McKnight Tonight and Monsters Who Murder podcasts plus host & Executive Producer of the video streaming show The Ben, Rob & Robbo show
Previous articleABC ME launches new kids COVID-response show DEFINITELY NOT NEWS!
Next articleThe Ben, Rob and Robbo Show | News Kid Leonardo Puglisi and Movies with Jo Casamento
Advertisement

Kyle Sandilands talks the lie detector stunt, his feud with 2-Day FM and his warning for Karl Stefanovic
Read more

Kyle Sandilands talks the lie detector stunt, his feud with 2-Day FM and his warning for Karl Stefanovic
SBS On Demand

From Australia, collection highlights include the landmark SBS documentary series First Contact, which shines a light on the deep divide between Indigenous Australians and the rest of the nation by taking six non-Indigenous people and immersing them into Aboriginal Australia for the first time
ABC

Q+A is simulcast LIVE around the country on ABC TV, ABC iview and ABC NEWS on radio. ABC Australia also broadcasts Q+A in to Asia and the Pacific.
ABC

This heart-warming observational documentary is about history, learning, love and resistance.