When four former winners of the reality TV juggernaut come together you just know some juicy information is going to slip.

In an episode that spills the beans on what happened behind the scenes of previous seasons, new information was also revealed on the big new series set to launch in 4 weeks.

Sources have confirmed the show will air Sunday, Monday and Tuesday nights – 3 times a week.

Our spies also tell us 20 episodes have been made, meaning the 2020 series will run for around 7 weeks and include a LIVE grand finale where viewers will get to choose the winner. 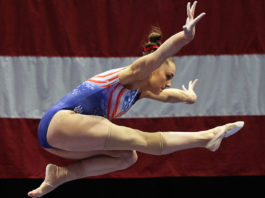 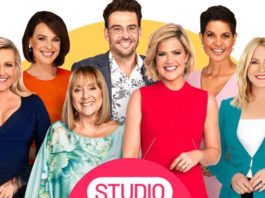 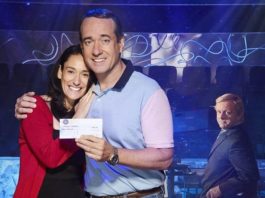