Despite several leagues now flagging restarts in coming weeks and months, there’s still not a lot of live sport on offer on our televisions.

With that in mind, here’s how the weekend ratings went for the AFL replays, NRL highlights and last night’s Supercars E-Series.

Friday night on 7mate the metro audience for AFL in the Melbourne-Adelaide-Perth catchment was 66,000 – the lowest 3 city total in this series. Friday night replays have averaged 92,000 over the last 6 weeks.

Saturday night on 7mate the metro audience in the same three cities was 67,000 – the highest Saturday night rating in the last 6 weeks, where the average has been 63,000.

Nine moved The Greatest series from Friday night, where it had averaged 122,000, to Sunday afternoon where The Greatest: NRL players rated just 49,000 on Nines main channel. The series currently averages 107,000.

Wednesday night’s Supercars E-series featuring famous racetracks at Spa and Nürburgring averaged 50,000 on Fox, up from last week’s series low. The series has averaged 62,000 over the last 5 weeks. 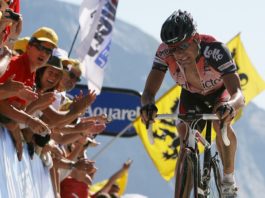 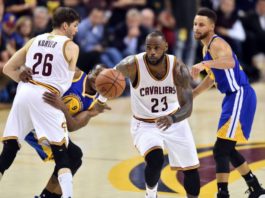