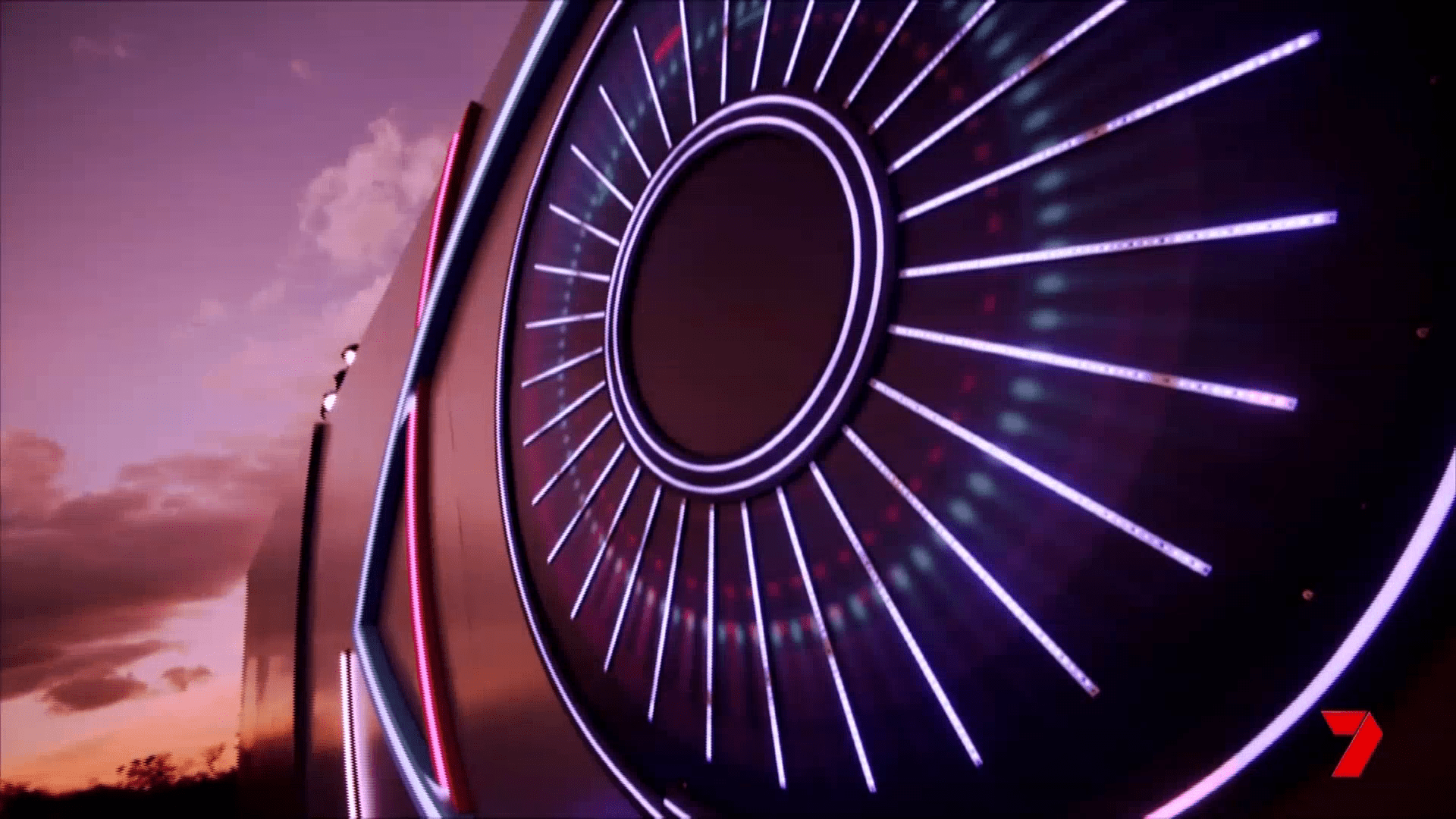 Producers on the new series of Big Brother say they are casting a diverse range of characters for the 2020 edition. Now we can reveal the mummy blogger entering the house…

There are more leaks coming from the set of Big Brother than from the penthouse pool on House Rules (but that’s a whole other story).

Not only has TV Blackbox been able to keep you across every decision and technical issue, but the entire cast list has been leaked for former winner Benjamin Norris.

That revelation has led Channel 7 and Endemol Shine to make the unprecedented decision of naming cast members before the premiere, with at least one housemate set to be named during 7 News on Sunday night.

While we have been having internal discussions on whether to release any more names, the fact producers have decided to do so means that conundrum has been answered.

Now we can reveal mummy blogger Zoe George will also be entering the house. Although her blog has been inactive since December, George describes herself as;

With a husband and two children, the casting of Zoe confirms this production of Big Brother will indeed take a different approach to Channel 9’s casting of the program (which contained mostly twenty-something singles).

The shooting of the latest series has faced its share of problems; from faulty cameras not recording evictions to a shutdown caused by COVID-19, but insiders tell TV Blackbox the screening of the first episode has gone down remarkably well.

Our spies tell us there have been high profile executives visiting the Endemol Shine Australia office in Sydney for private viewings of the show, which has been well received.

On Monday’s edition of The Ben, Rob & Robbo Show at 1pm AEST we will have a very special announcement regarding Big Brother. You can watch the live feed of the show at our Facebook page HERE.

Robert McKnight
"Leading TV commentator" - The Daily Telegraph | "Known for his impeccable sources in the TV industry" - The Daily Mail | Robert McKnight is a highly regarded Australian Television Producer having worked at SEVEN, NINE and TEN during his 25 years in the industry. Publicly he is most well-known for creating and producing STUDIO 10 but has worked on Sunrise, The Morning Show plus other prime time productions in addition to creating award-winning news campaigns for both 7 News and 9 News. Currently Rob is the host and producer of the TV Blackbox, McKnight Tonight and Monsters Who Murder podcasts plus host & Executive Producer of the video streaming show The Ben, Rob & Robbo show
Previous articleProfit over passenger well being is explored this week on 60 MINUTES
Next articleTV Highlights | 2020 Week 19
Advertisement

The second artist to be highlighted is 26-year-old, proud Māori Artist, Rei. The Auckland-based bilingual rapper, singer and producer firmly represents the next generation of Aotearoa artists.
Read more

In one of the biggest news years in history, families have flocked to the TODAY Show for trusted, up-to-the-minute information – and Karl and Ally have been with them every step of the way during what has been a truly testing and emotional 2020.
Read more

This season, after years of being a doting mother and wife, Stephanie is eager to return to work and launches her own foundation. When her husband Travis questions her ability to follow through, she sets on a course to prove him wrong.
News

The second artist to be highlighted is 26-year-old, proud Māori Artist, Rei. The Auckland-based bilingual rapper, singer and producer firmly represents the next generation of Aotearoa artists.
Sport

THIS WEEK ON 60 MINUTES LAW UNTO THEMSELVES As protectors of the community, police are expected to be tough. But what happens when they take their...
Nine

Celebrate the festive season on Nine with CHRISTMAS WITH DELTA

Join Delta Goodrem for a night of joy and holiday cheer from the Sydney Opera House with a special television event, Christmas with Delta.
News

In one of the biggest news years in history, families have flocked to the TODAY Show for trusted, up-to-the-minute information – and Karl and Ally have been with them every step of the way during what has been a truly testing and emotional 2020.