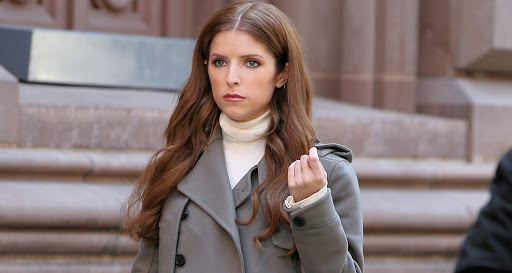 Stan today released the official trailer for the new ten-episode romantic comedy series Love Life which will premiere 27 May in 4K exclusively on Stan – same day as the US.

Love Life, the first full-length scripted series to star Oscar nominee Anna Kendrick, is about the journey from first love to last love, and how the people we’re with along the way make us into who we are when we finally end up with someone forever. This fresh take on a romantic comedy anthology series is from creator and co-showrunner Sam Boyd (In a Relationship) and is produced by Lionsgate Television and Feigco Entertainment. The series will follow a different protagonist’s quest for love each season, with each half-hour episode telling the story of one of their relationships. Anna Kendrick (Pitch Perfect, A Simple Favour) stars in the first season along with Zoë Chao (Downhill, Strangers), Peter Vack (Someone Great, The Bold Type), Sasha Compere (Miracle Workers, Uncorked), and Lesley Manville (Phantom Thread, Another Year).

Love Life premieres 27 May, only on Stan in 4K – same day as the US with new episodes weekly.

I Am Woman is the story of Helen Reddy, who in 1966 arrived in New York from Melbourne, with her three-year-old daughter, a suitcase and $230 in her pocket.
Read more

First appearing in STAR WARS: THE CLONE WARS, the four rogue clone troopers have been granted their own spin-off series
Read more

Dylan Alcott has done it all. The champion tennis player, basketballer, Logie award winner, and radio host has even started his own music festival.
Stan

I Am Woman is the story of Helen Reddy, who in 1966 arrived in New York from Melbourne, with her three-year-old daughter, a suitcase and $230 in her pocket.
Nine

The artist crowned The Voice of 2020 – winning $100,000 in prize money plus a recording contract with EMI Music Australia – will then exclusively perform his or her original single to close out the show. 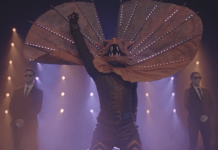 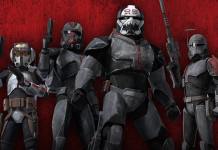 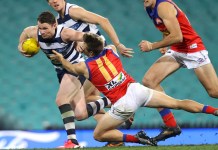 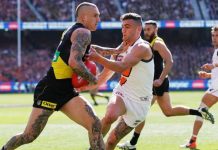 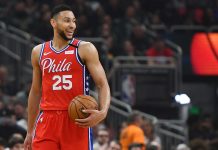 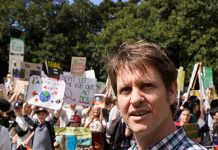 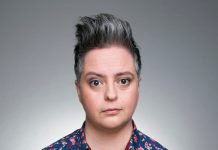 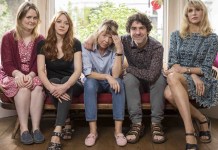