In a massive blow for the network, Seven has been forced to shut down filming on its upcoming highly expensive mini-golf format Holey Moley.

TV Blackbox can exclusively reveal Seven, in partnership with production company Eureka, took the decision today to halt filming of the series. The shutdown occurring after a US-based crew member informed producers he had recently been in contact with someone who has since tested positive to COVID-19.

The decision means all Australian cast, contestants and producers will begin returning to Australia from tomorrow. Upon arrival they will then be required to enter 14 days of self-isolation.

Outside of the Olympics, Holey Moley is Seven’s most significant undertaking for 2020. The multi-million-dollar production includes a cast and crew of over 500 people. This includes over 50 contestants who have been flown to the US to compete in the adventure series.

The production delays had lead to contestants being required to stay on set throughout the night, often in wet conditions, with filming wrapping at 4am.

The shutdown in production for Holey Moley comes after a series production setbacks have delayed filming over the past week. The custom-built epic 18 hole mini-golf adventure course located on a rural property near Los Angeles has experienced several nights of heavy rain causing equipment failure and safety issues.

TV Blackbox understands due to the persistent weather delays, and segments from various episodes being filmed out of sequence, Eureka has been unable to complete filming on any episodes so far.

Seven had hoped to premiere Holey Moley this August immediately after the Olympics. The network believing the show could help kick-start its beleaguered primetime schedule. Seven is currently dealing with declining ratings, rising debt, and potential disruption to the Olympics and AFL season.

Filming on the series is now unlikely to resume for some time while producers wait for travel restrictions to ease and it becomes possible to fly contestants back into the US.

Holey Moley had been one of a limited number of TV projects continuing production in the US this week. Producer’s had hoped keeping cast and crew isolated on the rural property would help keep them protected from the virus.

Holey Moley is a format created by Australian production house Eureka and was a huge ratings success when it first premiered in the US last year, leading to a bidding war between networks with Seven eventually securing the Australian rights.

The Australian version will be hosted by AFL commentator Brian Taylor, alongside comedian Rob Rickles, who also appears in the US edition.

Legendary Australian golfer Greg Norman has been cast to appear as a ‘mentor’ on the series. TV Blackbox understands Norman had not been on location at this stage. 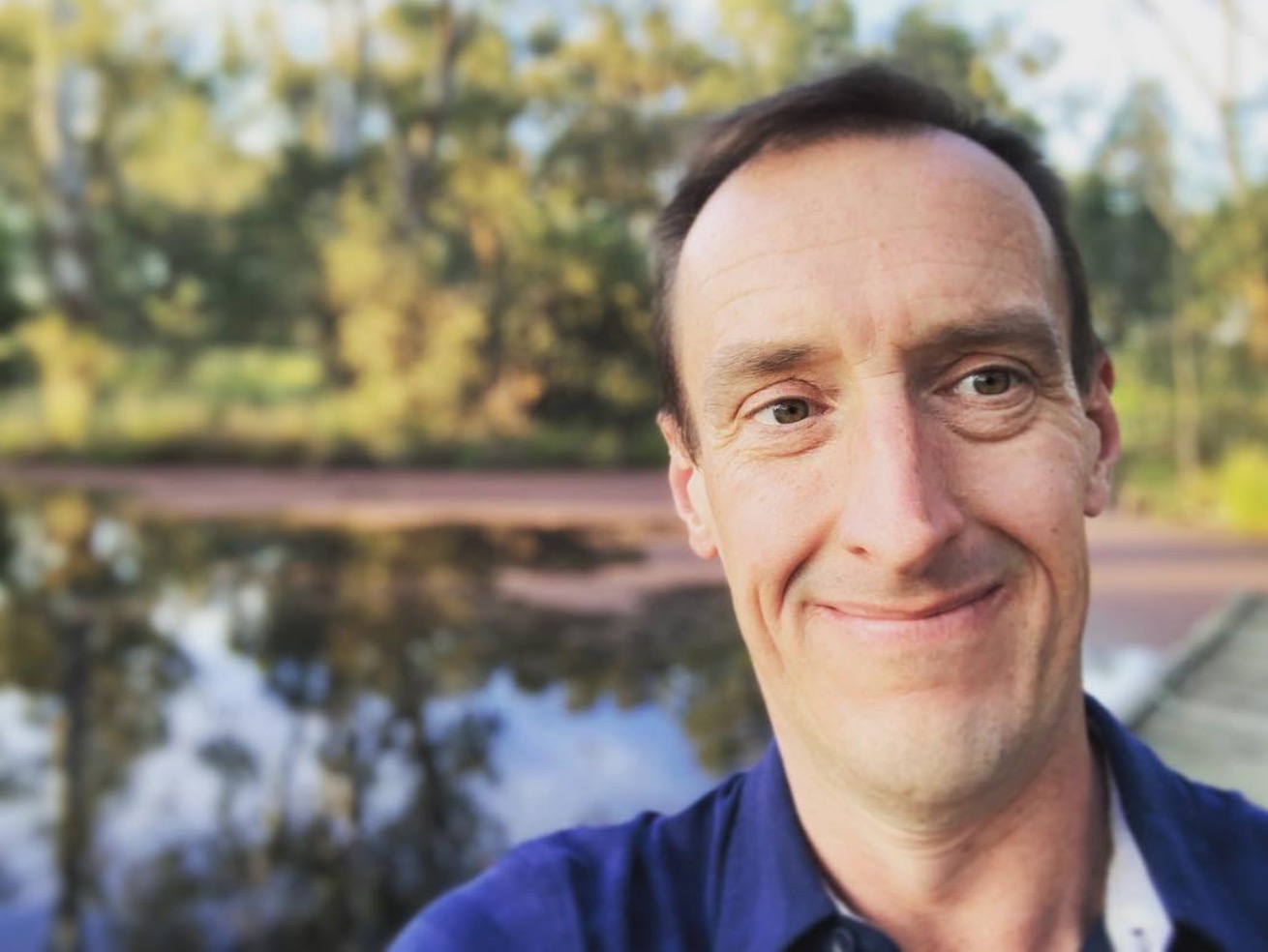 For the television fanatics, TV Blackbox has a further update on a range of shows that weren’t mentioned at the recent Seven event.