Staff working on two local children’s shows were told their services would no longer be required today as production came to an unexpected end.

The Seven network has decided not to renew Get Clever and Get Arty. TV Blackbox understands production has been accelerated to complete the current run of episodes, although none are currently scheduled in released TV guides.

A spokesperson told us the network was still on track to meet its children’s television quota, despite the decision not to renew these two shows.

Get Arty was airing 7.30am Monday to Friday on 7TWO but is not listed as airing next week.

Get Clever is a new children’s science and maths TV program that presents ways for kids to understand, explore and utilize the fundamental principles of science and mathematics in an entertaining way!

Get Arty is a showcase of amazing arty projects! From their sketchpads, to your home – get all the tips you need to make some beautiful, messy, fun, tasty, weird, and even exploding art.

Just this week Seven announced it would be making an additional $20 million worth of cost cuts after the company posted a $67 million loss for the December half. This is the first indication of where some of those cuts will come from.

Meanwhile, the Australian Communications and Media Authority (ACMA) and Screen Australia are set to release their response to the ACCC’s Digital Platforms Inquiry at the end of February. Part of that report will outline recommendations for local children’s TV content quotas.

Currently television broadcasters in Australia are required to air 390 hours of P and C rated material with at least 130 hours being first-release children’s content.

In 2017 representatives of each network appeared in a parliament inquiry into the sustainability of the film and television industry.

According to a report by the SMH 10 CEO Paul Anderson;

urged the committee to recommend the government “abolish children’s and pre-school quotas”, which he described as “heavy and restrictive” and “no longer sustainable”.

With the report due to be released at the end of February, today’s developments could be an indication the networks have got their way and children’s content quotas are set to be scrapped, or at least dramatically reduced. 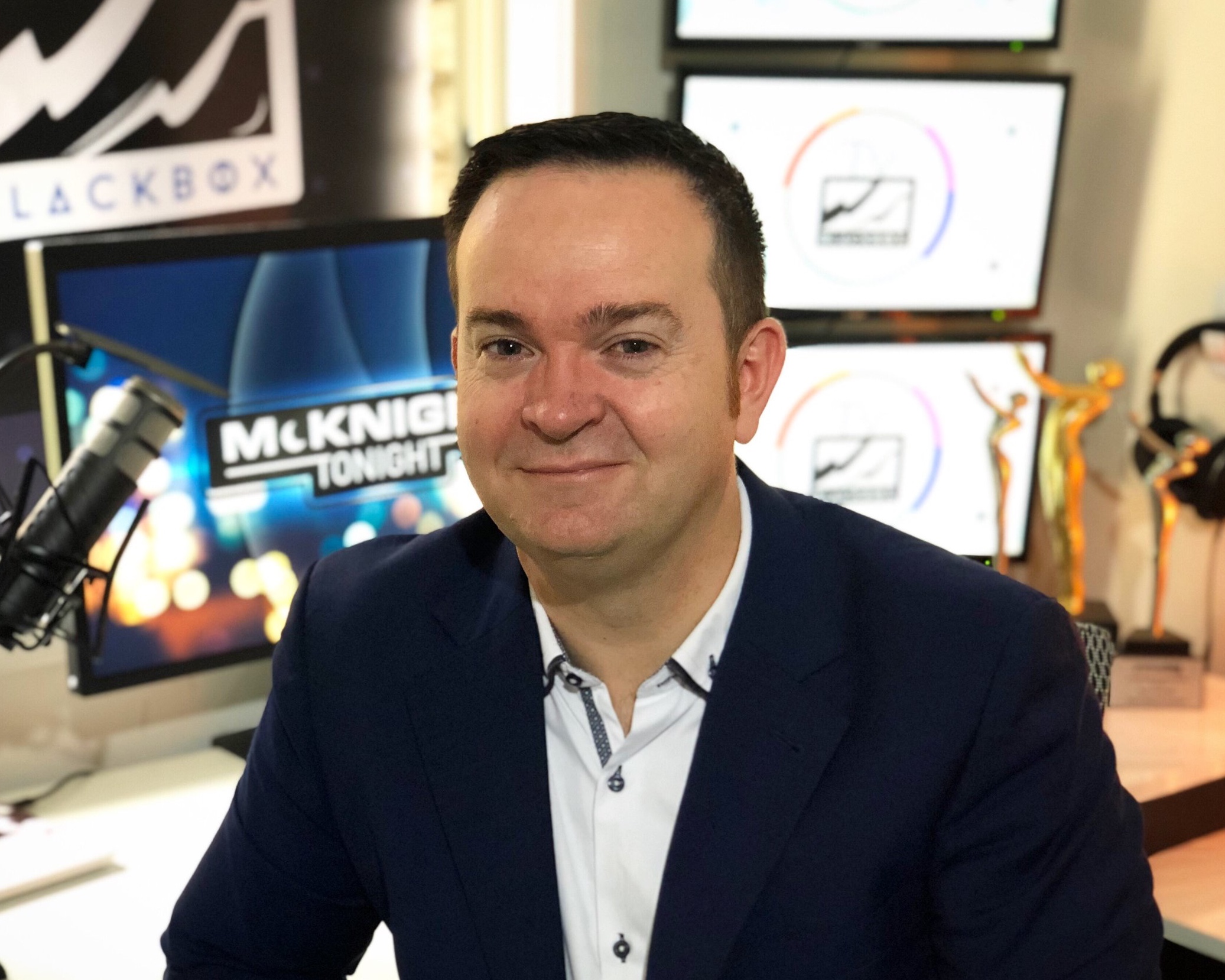 Robert McKnighthttps://tvblackbox.com.au/robert-mcknight/
"Leading TV commentator" - The Daily Telegraph | "Known for his impeccable sources in the TV industry" - The Daily Mail | "Always first with the correct info" - Beau Ryan | Robert McKnight is a highly regarded Australian Television Producer having worked at SEVEN, NINE and TEN during his 25 years in the industry. Publicly he is most well-known for creating and producing STUDIO 10 but has worked on SUNRISE, THE MORNING SHOW plus other prime time productions in addition to creating award-winning news campaigns for both 7NEWS and 9NEWS. Currently, Rob is the host and producer of the TV BLACKBOX, MCKNIGHT TONIGHT and MONSTERS WHO MURDER podcast, and executive producer of AFTERNOONS WITH SOFIE FORMICA on radio station 4BC
Previous articleQ+A on China – A healthy relationship?
Next articleThe ABC’s award-winning YOU CAN’T ASK THAT is back in March on ABC
Advertisement
Advertisement
Advertisement

Screen Australia, SBS and NITV announce digital originals are back for 2022

The Digital Originals initiative aims to develop exciting and innovative short-form drama projects to premiere as a single episode program on SBS On Demand and NITV, from screen creatives who are currently under-represented in the sector.

The incident allegedly occurred on Tuesday before police arrested O'Keefe in the early hours of Thursday morning.

Seven brings THIS IS YOUR LIFE back to Australian TV screens

After originally debuting on Seven, This Is Your Life will make a triumphant return to Australian screens.

Set in the Wild West early days of the Internet, “Pam & Tommy” is based on the incredible true story of the Pamela Anderson (Lily James, “Yesterday”) and Tommy Lee (Sebastian Stan, “The Falcon & the Winter Soldier”) sex tape.

Riordan and Jon Steinberg will write the pilot with James Bobin directing; All three serve as executive producers on the Disney branded television series from 20th Television

Epic in scope and intimate in tone, the story begins with a forbidden love and crescendos into a sweeping saga that journeys between Korea, Japan and America to tell an unforgettable story of war and peace, love and loss, triumph and reckoning.

AFC and NFC Championship Games Live Back to Back on ESPN

The race to Super Bowl LVI is down to just four teams, as the NFL crowns its AFC and NFC Champions in a massive Monday NFL Playoff double header, live on ESPN.

LADY GAGA AND TONY BENNETT, part of the highlights this February on PARAMOUNT+

Meet the cast of THE GREAT AUSTRALIAN BAKE OFF 2022

Im A Celebrity Get Me Out Of Here