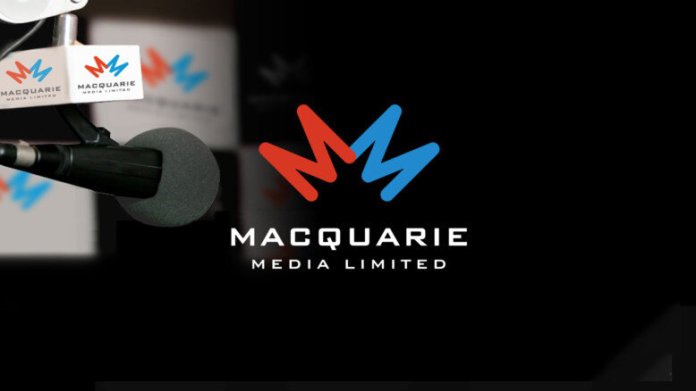 Despite recently leaving 3AW after being made redundant, the former boss is returning at the request of NINE.

Tom Malone is making big changes after ascending to the role of Managing Director of Macquarie Radio. The former boss of Wide World of Sports at Channel 9 is reversing some of the controversial decisions made by former management just before NINE ENTERTAINMENT took full control.

This morning Malone sent an e-mail to staff advising them Stephen Beers would return to the role of Station Manager after being made redundant at the end of October.

The news comes after a public backlash against the decision and is the second high profile reversal in a matter of weeks. Recently Maquarie Sports Network drive show Ox & Marko show was reinstated just a week after its axing.

3AW is yet to confirm the future for Breakfast presenter John Burns and Afternoon presenter Denis Walter. However, Beers has previously indicated it is preference for both to remain at the station. Drive Host Tom Elliott signed a 3 year contract extension over the weekend.

Malone assumed his new role in early November. Its believed many decisions were made before he was considered for the role. He now has the challenge of driving revenue and maintaining costs while implementing his vision for the radio network.

This is the e-mail Malone sent to staff;

I’m delighted to announce that Stephen Beers is returning to 3AW as Station Manager – Melbourne.  Stephen has generously agreed to contract back to Macquarie Radio as we transition our business into the new Nine.  I have taken this decision because even in my first week I see what an important contribution Stephen has made to the success of 3AW in this city and for this community and we need his wisdom and support as we move forward together.

Personally, I have known Stephen for 20 years, and I’m looking forward to working closely with him as we evolve the sound of 3AW and 1278, improve the way we produce and commercialise our content, and move closer together with the tv, print and digital parts of our business to drive audience and revenue growth for each other.

While I know you will be happy with Stephen’s return, this does not alter the challenge ahead of us. We must all strive to deliver great local content, while keeping a close eye on costs to ensure the health of our business and it’s contribution to the broader business. That is my challenge to you and Stephen as we move into 2020.

Robert McKnight
"Leading TV commentator" - The Daily Telegraph | "Known for his impeccable sources in the TV industry" - The Daily Mail | Robert McKnight is a highly regarded Australian Television Producer having worked at SEVEN, NINE and TEN during his 25 years in the industry. Publicly he is most well-known for creating and producing STUDIO 10 but has worked on Sunrise, The Morning Show plus other prime time productions in addition to creating award-winning news campaigns for both 7 News and 9 News. Currently Rob is the host and producer of the TV Blackbox, McKnight Tonight and Monsters Who Murder podcasts plus host & Executive Producer of the video streaming show The Ben, Rob & Robbo show
Previous articleJarron Andy becomes Australia’s First Indigenous Home Shopping Presenter
Next articleSBS reveals original, impactful and inclusive content slate for 2020
Advertisement

The podcast team are back with a whole new bunch of opinions and thoughts on what's been happening in, on, and around your box this week!
Binge

Embarking on a very personal journey of discovery and inspiration, spurred on by his devotion to fatherhood and desire to protect the natural world
SBS On Demand

Allegra’s (Rosario Dawson) relentless search for the killer pits her against powerful enemies as she fights for the truth in a corrupt town brimming with lies. 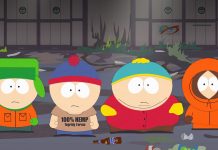 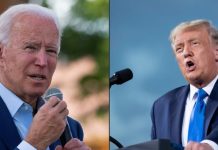