World Cup Qualifiers continue with the Socceroos vs Chinese Taipei 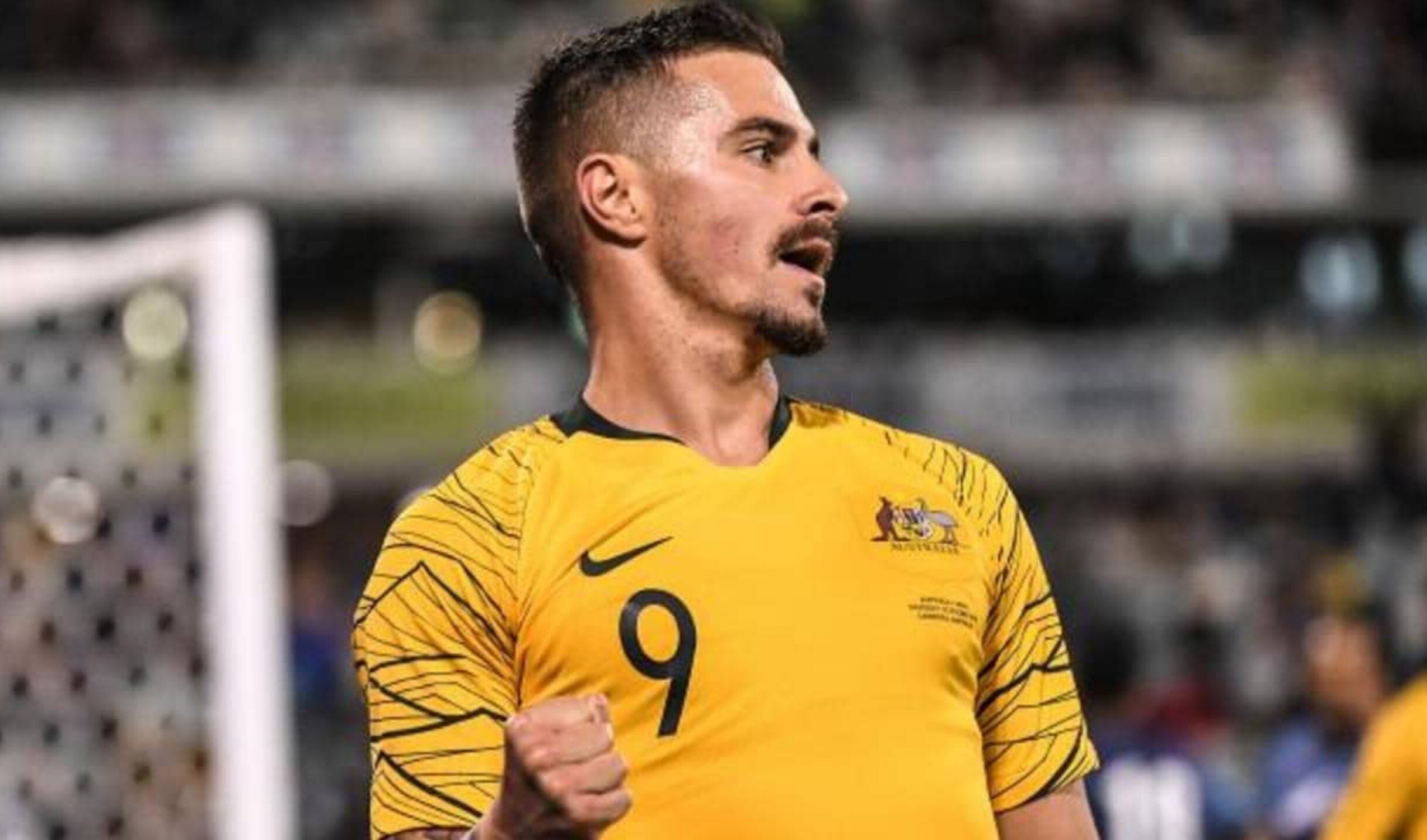 The Socceroos will take another step towards the 2022 FIFA World Cup when they clash with Chinese Taipei on Tuesday night.

The Socceroos currently sit atop Group B in Asian Qualification following convincing wins over Kuwait and Nepal.

Adam Peacock will be joined by Australian football icons Mark Bosnich and Robbie Slater to preview the clash from 10.00pm AEDT on Fox Sports.

The attention then turns to Kaohsiung National Stadium with the voice of football in Australia, Simon Hill and former Socceroo Andy Harper bringing fans every second of the action, LIVE and ad-break free during play from 10.40pm AEDT.

“The Socceroos will start this game as raging hot favourites, but it’s important for Graham Arnold’s men that they continue to improve. We’ll see some new faces in this Australian team and it will be exciting to see how they go.

“I know Arnold has called on his team to be more ruthless with the chances that they create and I’d be looking for them execute better against Chinese Taipei.

“These games are always tricky away from home, but if the Socceroos want to qualify for the 2022 World Cup then these are the type of games that they have to win and win well.”

The match will also be broadcast live on SBS Viceland

Round two of the K League gets underway this weekend, with the following matches exclusively live on Optus Sport.
Read more

The K League is the top division of football in South Korea and becomes the second major Asian football acquisition for Optus Sport, after the J.League was secured in February this year.
Read more