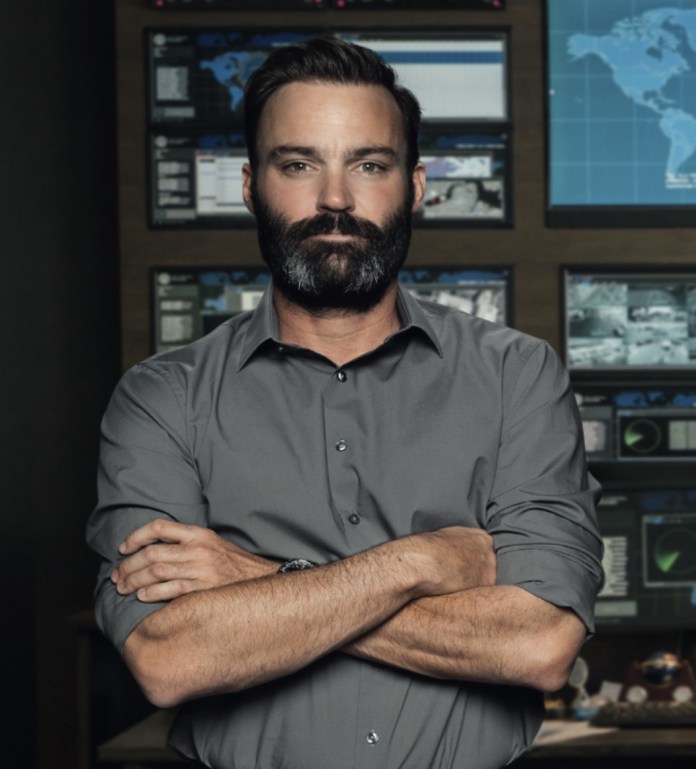 Le Nevez plays the role of Cal Isaac, a rough ex-Navy SEAL, whose own battles with personal demons leads to the creation of a bond with the traumatised Emily (Stana Katic).

After killing her abductor, former FBI agent Emily Byrne struggles to define her new normal as a mother and a survivor of years of torture. Even while she rebuilds her relationship with her son, Flynn, Emily still cannot shake the darkness of her past.

She enlists police detective Tommy Gibbs in an investigation of her history. When the case turns deadly, she risks everything to uncover the truth.