Once upon a time there was an uneasy alliance between program chiefs and newsroom bosses but now programmers are relying more and more on news programs to deliver their biggest audiences of the night and higher shares.

Entertainment shows don’t rate like they used to and every launch is a gamble, but news is a consistent deliverer of ratings.

Nine and Seven know it and have been investing big time in those departments. 10 killed their news service by a thousand cuts and are now only starting to realise how important a news audience can be.

Having said that Nine will be thrilled with the numbers for the return of The Voice. The singing contest came back strong with over a million viewers in the 5 cap cities but it wasn’t enough to beat Seven who are romping home from Thursday to Saturday each week thanks to sport programming.

10 fortunes lifted in network shares this week but they still lost the primary channel to the ABC, although by the narrowest of margins.

**All data below has been calculated from overnight top 20 lists provided by OzTam, not adjusted figures**

The Front Bar on Seven had its biggest ever audience this week with 512k, putting it in the top 50 programs for the week. It’s a phenomenal result for what is essentially a local AFL show.

7 of the top 10 programs were news, which is quite astonishing considering how much money is pumped into entertainment shows. Prime time reality shows can cost $20-30 million for one season whereas a nightly current affair show costs less than $20m per year.

MasterChef continues to be a strong performer for Channel 10 and the Thursday edition pushed Have You Been Paying Attention? out of the top spot for the network (two strong shows fighting it out for top spot is a great problem to have).

I still shake my head over how well The Chase is performing. The 5.30 coded section came in at #28 (by our calculations) beating the Monday episode of MasterChef, 60 Minutes, House Rules, 7.30 Report and many other prime time shows.

ABC News Breakfast had a strong week and TODAY dipped below the 200k mark. Sunrise beat them all but they would be looking to increase that number. 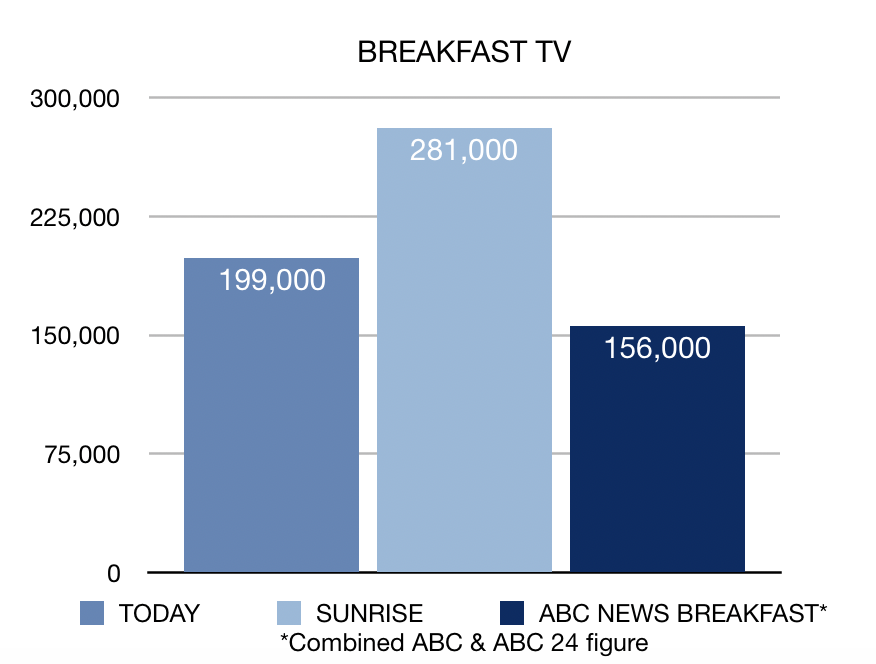 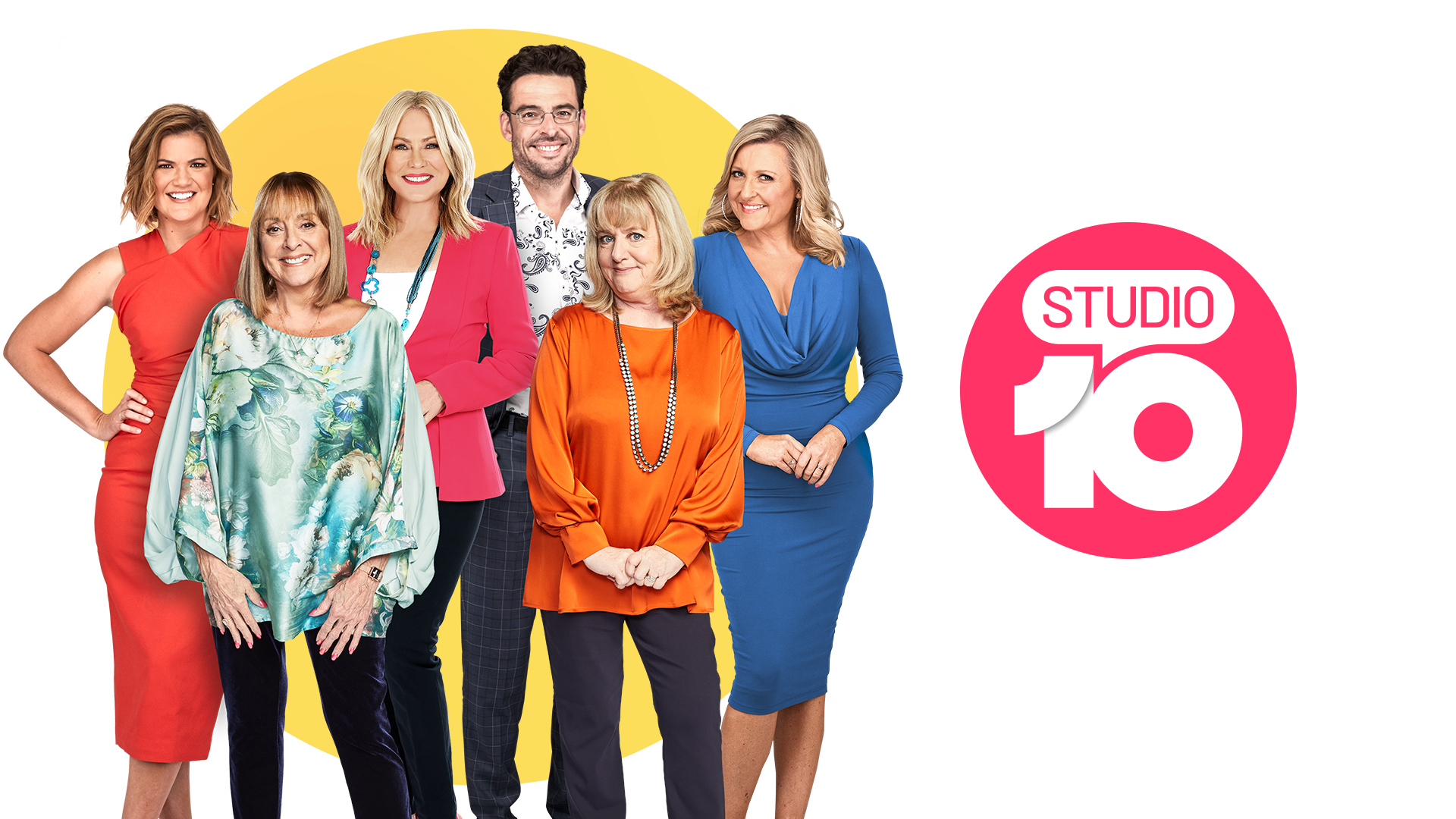 When it comes to the ratings challenges faced by Channel 10’s Studio 10 it’s important to look for positive signs. I’m seeing little rays of hope in Melbourne where the audiences are significantly higher compared to other markets. The reason this is good news is because Melbourne was the first market to embrace Studio 10 (along with Brisbane) and then the others followed. If viewers in Melbourne are returning to the show it could be a sign of things to come. Only time will tell though. Overall it was still a weak average of 52k compared to 92k for TODAY EXTRA (which is a bit weak) and 136k for The Morning Show (which is still a powerhouse) 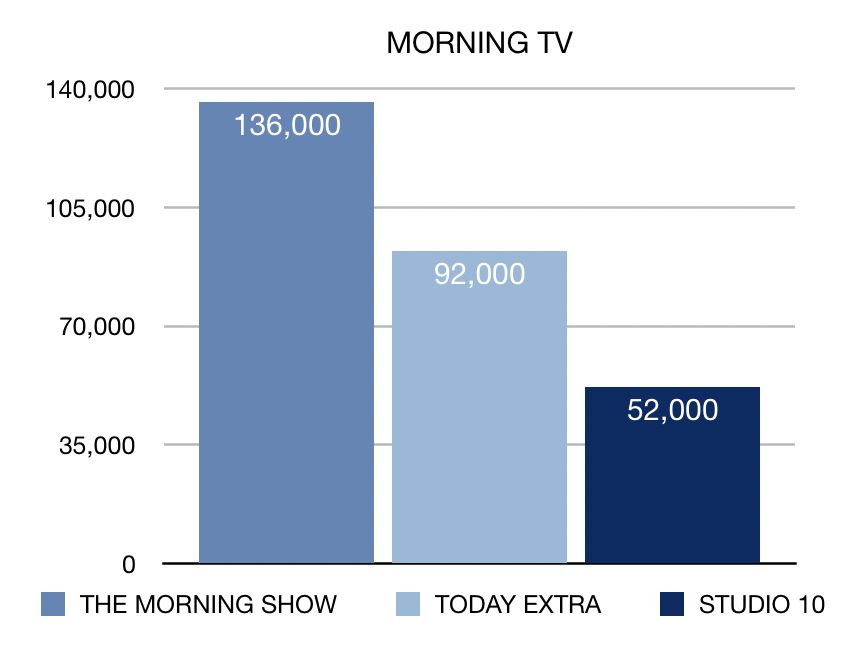 Earlier I spoke about the dominance of the news services. In a world of diminishing audiences it is an extraordinary feat for 7 News to average above 1 million viewers for the week. 10 News First isn’t even in the game and is actually losing audience.

Taking a look at week 20 I’ve compared the figures for the last 3 years and the decline becomes very obvious;

They now have money so it will be interesting to see if they can work out how to use it wisely.

Back to week 21 and 9 News won Sydney and Melbourne while Seven took the rest. That race in Brisbane continues to be unpredictable with 7 News taking week 21. 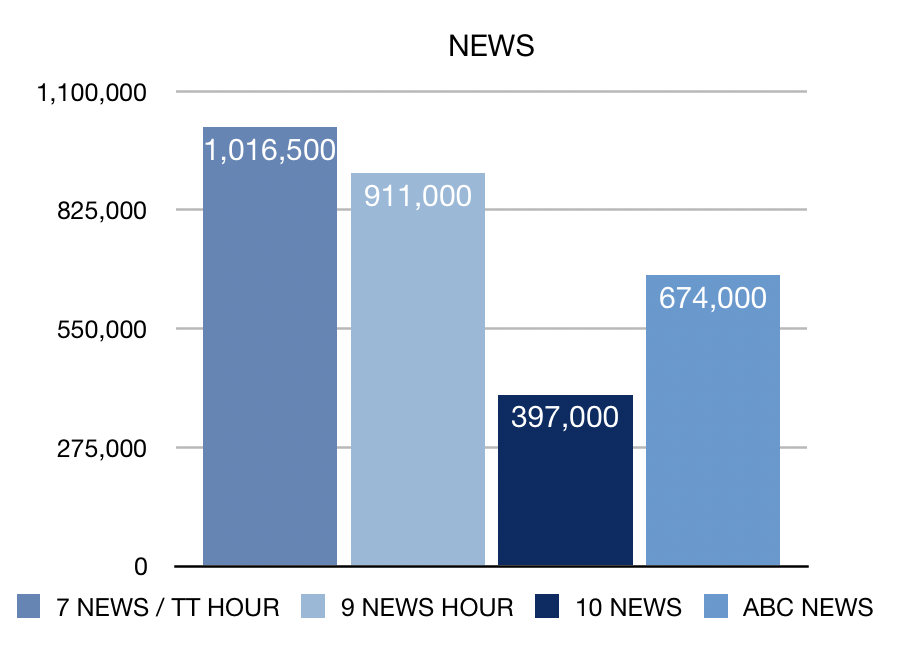 Only 1,000 viewers separated ABC News and Home & Away this week while A Current Affair continued to dominate. The Project remained a distant fourth. 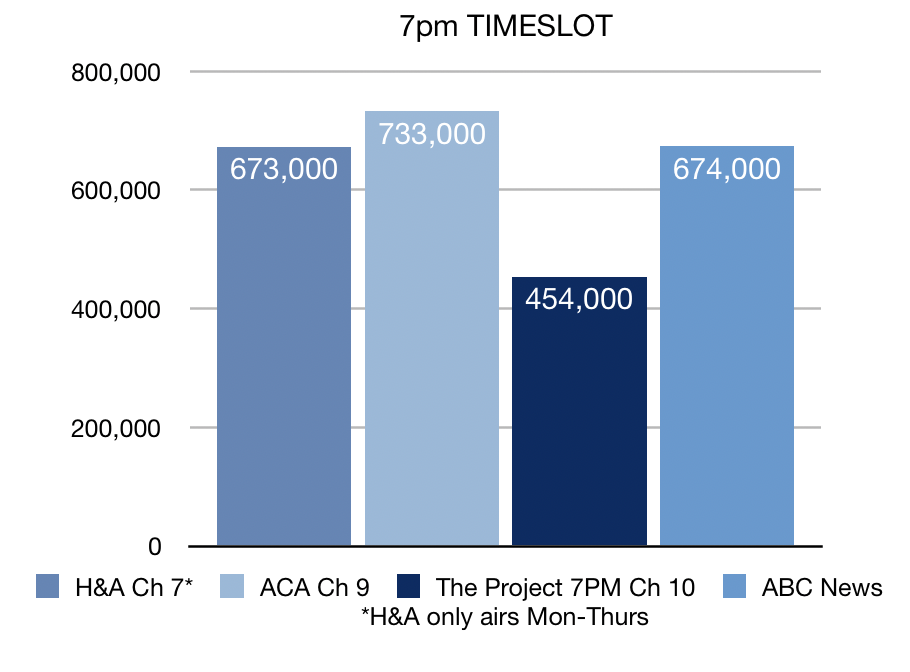 The following charts have been supplied by Nine: 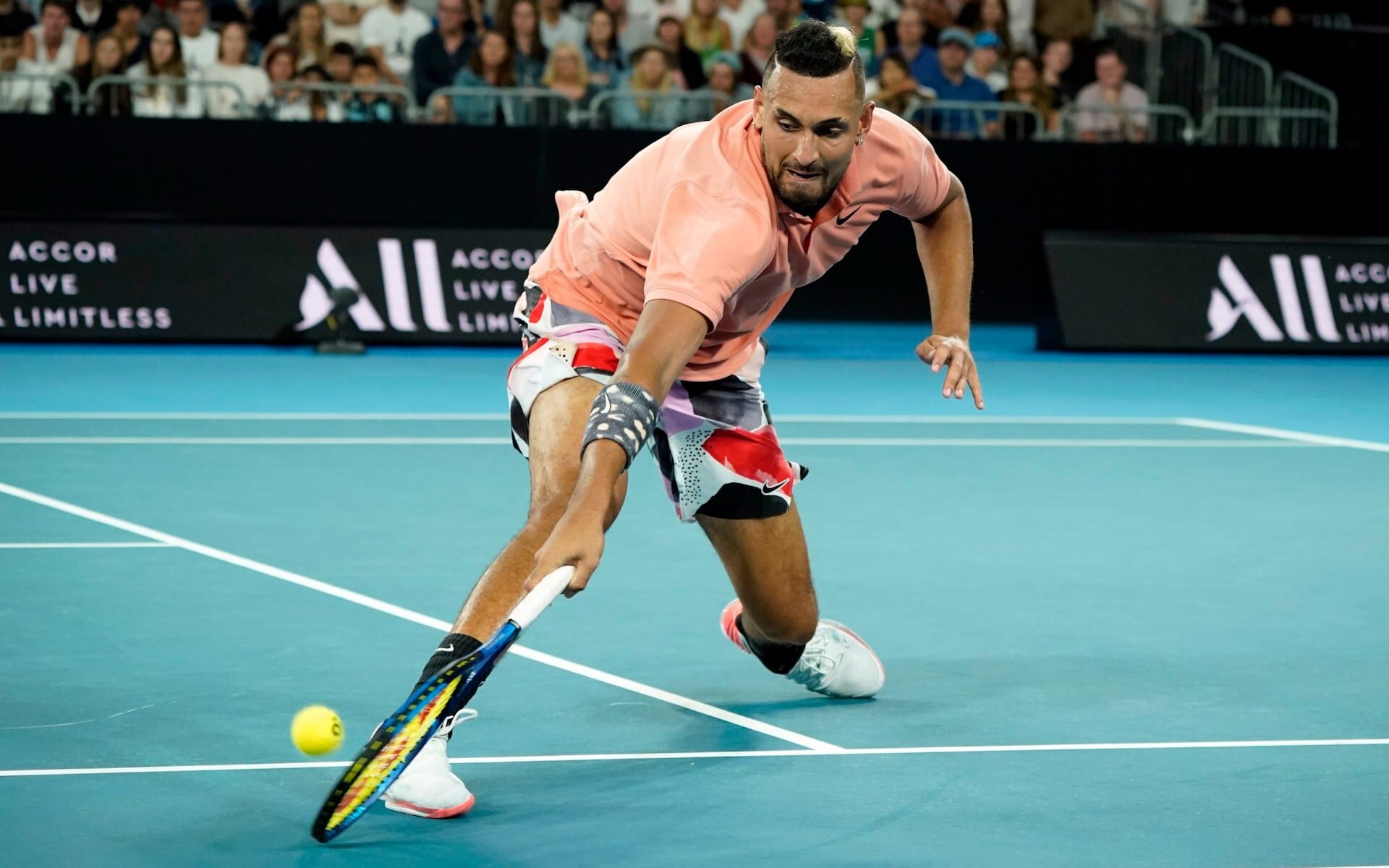 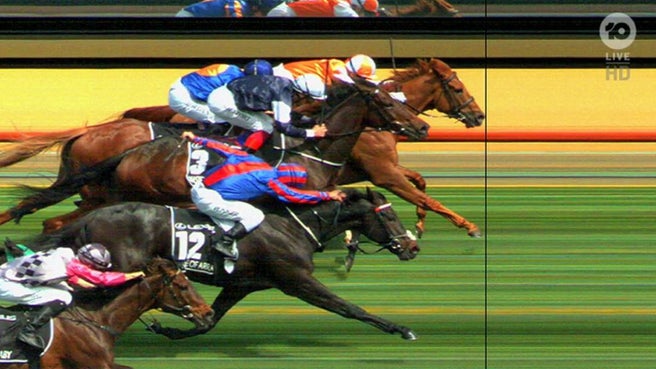 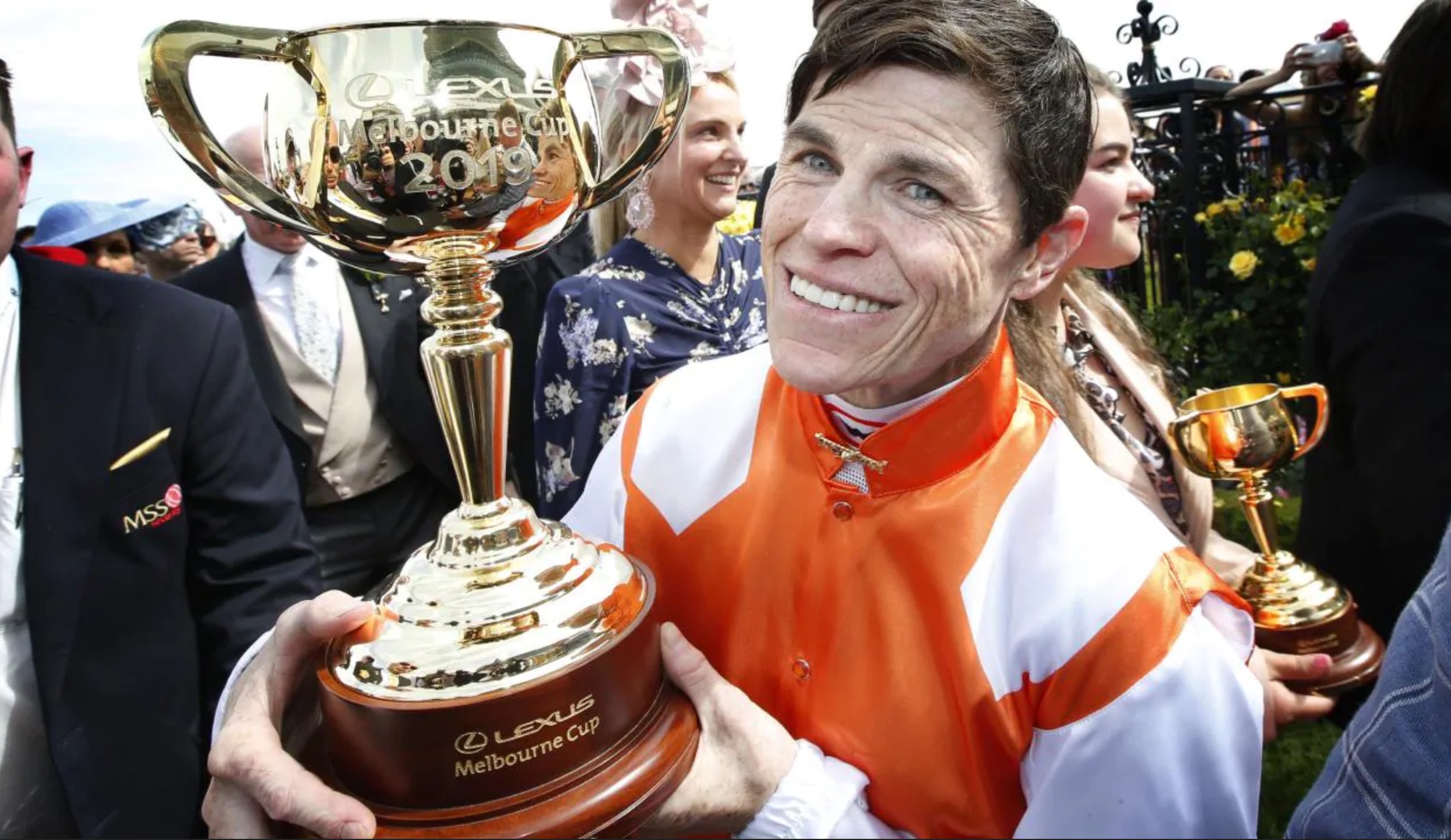 Dramatic Decline in TV Ratings for 2019 Melbourne Cup on 10