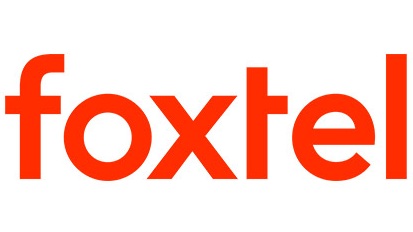 AND THOSE UNLUCKY TO BE LEAVING ARE NOT INVITED TO THE PARTY!

Pay TV giant Foxtel has gone to ground after a tip-off from a reader regarding a “load of new redundancies”, specifically focusing on the Foxtel Networks TV Division.

According to our information, job losses are across the board including the publicity department and all assistants.

On the same day redundancy notices went out, the company also sent out invitations to the annual Christmas Party.  BUT those being made redundant are not invited as they will finish up two days earlier.

Despite multiple attempts from TV Blackbox to contact Foxtel, the company has not responded to any of our questions.

Robert McKnight
"Leading TV commentator" - The Daily Telegraph | "Known for his impeccable sources in the TV industry" - The Daily Mail | Robert McKnight is a highly regarded Australian Television Producer having worked at SEVEN, NINE and TEN during his 25 years in the industry. Publicly he is most well-known for creating and producing STUDIO 10 but has worked on Sunrise, The Morning Show plus other prime time productions in addition to creating award-winning news campaigns for both 7 News and 9 News. Currently Rob is the host and producer of the TV Blackbox, McKnight Tonight and Monsters Who Murder podcasts plus host & Executive Producer of the video streaming show The Ben, Rob & Robbo show
Previous articleMURPHY BROWN – The Queen of News is back
Next articleGuy Sebastian is the new Coach on THE VOICE AUSTRALIA
Advertisement

NBC has ordered 6 episodes for a local version

A lack of strength in the immunity challenge proved to be Michelle’s downfall and saw her torch snuffed on tonight’s Australian Survivor: All Stars.

There is more live Cricket action with the T20 series, plus India will also face AustraliaA in the lead up to the First Test on Fox Cricket.
ABC

The Seven Network today announced Anna Stone’s appointment as Seven Motorsport Executive Producer ahead of a turbo-charged 2021 of motorsport on Seven, headlined by the much-anticipated return of Supercars.