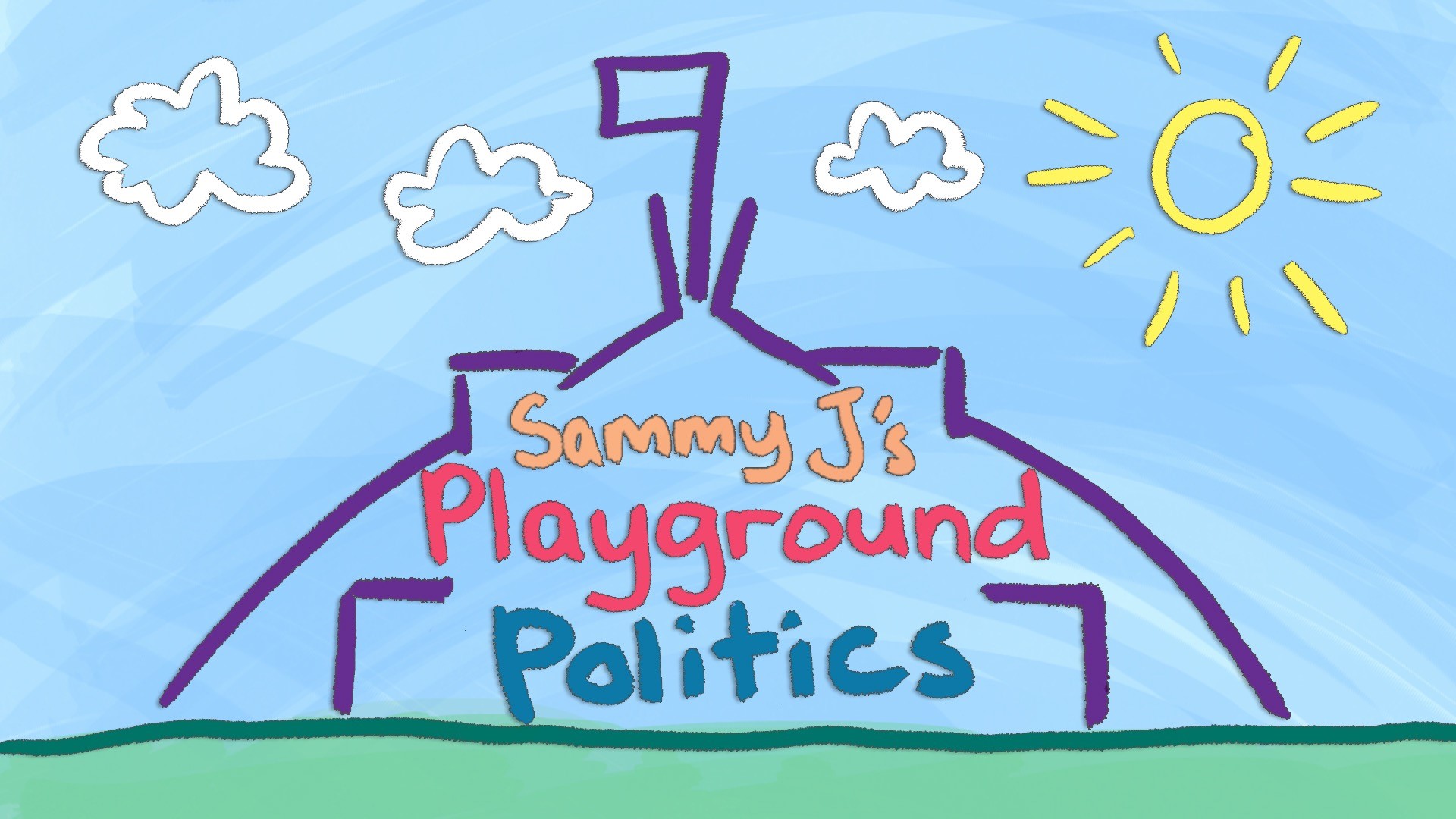 After capturing the nation’s hearts and Facebook accounts during the 2016 Federal election campaign, Sammy J, the self-proclaimed political tragic, returns with his latest installment of Sammy J’s Playground Politics – Tis The Season To Be Pollie.

It’s Christmas time in Canberra. Malcolm, Bill and all their friends have stuffed their stockings and our economy for another year, but who’s made it on Santa’s naughty or nice list?  It’s time to deck the parliamentary halls with boughs of pollie, as Sammy J shares the Christmas spirit with the children of Australia, through carols, candy canes and taxpayer funded carrots for Rudolph. There’s never been a more exciting time to find out what our pollies are getting for Christmas!

In The Long Run is loosely based on Elba’s own childhood growing up in 1980s London.
Read more

Alongside multiple platform improvements, the updated app has adaptive video streaming. This means higher quality streams are more reliable over slower network connections, resulting in a better, more consistent viewing experience and offering audiences across Australia access to the ABC iview app via a variety of ways – whenever and however they want, and wherever they are.
Read more