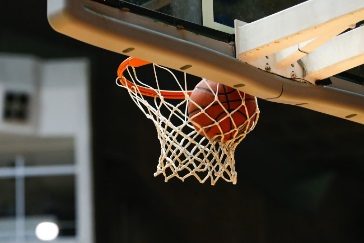 This year’s All-Star Game is set to feature 24 of the best players in the league with first-time selections ready to put themselves among NBA’s elite.

The Eastern Conference will be all too familiar for basketball fans with a number of players participating who are there just about every season.

While these players obviously deserve their honours, a new generation are stepping up to the mark with younger stars filling up the roster to take on the sports’ greats.

Record This Game on Foxtel

Heaven’s Gate is a four-part series, from CNN Original Series, that explores the infamous religious movement and the stranger-than fiction circumstances that culminated in the biggest mass suicide to ever take place on U.S. soil.
Read more

The second episode directed by Sam Levinson, titled "F*ck Anyone Who's Not A Sea Blob,” follows Jules (played by Hunter Schafer) over the Christmas holiday as she reflects on the year.
Read more